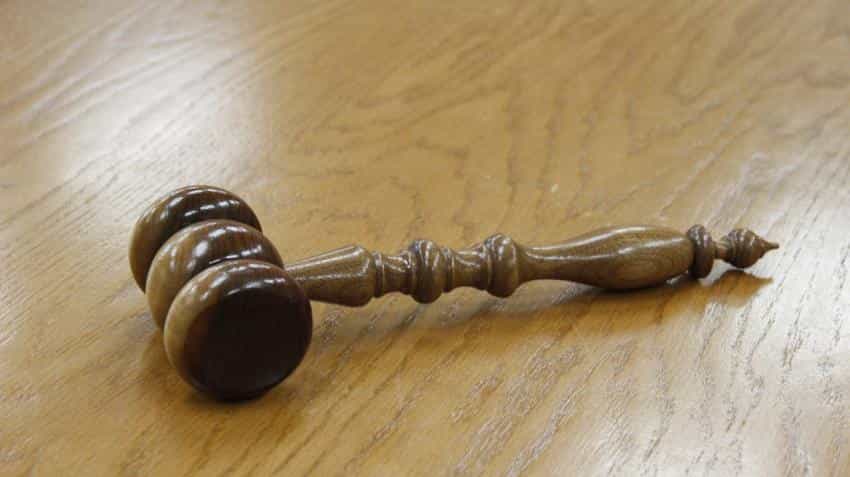 The Supreme Court (SC) in its recent judgement acknowledged the efforts towards self-regulation in advertising by the Advertising Standards Council of India (ASCI). In the case titled “Common Cause (A Regd Society) v Union of India and Ors”, the SC affirmed and recognised the self-regulatory mechanism put in place for advertising content by ASCI, it claimed in a release.

It said that the SC agreed that ASCI serves as an effective pre-emptive step to statutory provisions in the sphere of media regulation for TV and Radio programmes in India.

“In its judgment, after carefully analyzing the provisions of the Cable TV Act and Rules, as well as the submissions presented by the Central Government regarding the necessity of self-regulation in media, the Hon’ble Court concluded that the current regulatory mechanism involving both statutory and self-regulatory system serves as a sufficient media content regulator and needs no interference. The grievance redressal platform provided by self-regulatory bodies like ASCI, therefore, function as the first step for aggrieved consumers against content in the media which might not be in line with the existing laws,” it further said.

S K Swamy, ASCI Chairman said, “It’s a moment of pride and honor for ASCI to have received the highest form of recognition from the Supreme Court of India. This is extremely encouraging as this order endorses ASCI’s processes for self-regulating advertising content and therefore, motivates us further to strengthen our efforts towards protecting the legitimate interests of consumers from misleading, indecent, harmful and unfair advertisements.”

The petitioner in the case had approached the top court with reference to the introduction of a complaint redressal mechanism. This mechanism is sough in respect of complaints made against television and radio programmes.