In May, ASCI upheld 10 complaints against Patanjali Ayurved for products. 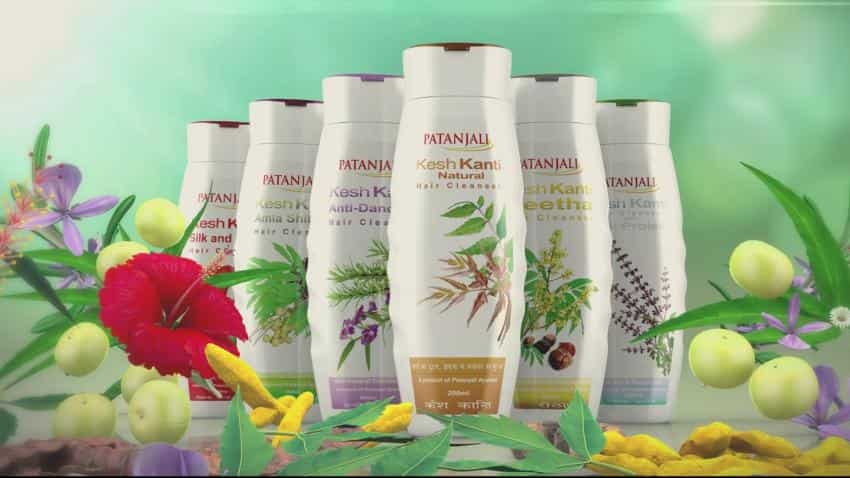 Patanjali Ayurved, the FMCG venture promoted by yoga guru Ramdev, on Saturday threatened to file a suit against the Advertising Standards Council of India (ASCI), which has issued 27 notices this year to the company for what it calls violation of advertising code of conduct.

"We would file a suit against ASCI. We would file the case in the court very soon. We are discussing the possibilities and would take action on this issue very soon," Ramdev said here at a press conference while describing these notices as "love letters" from ASCI.

However, he left the venue when posed with questions on certification of his toothpaste range, under brand name Dant Kanti.

Questioning the authority and jurisdiction of ASCI, Ramdev said it is a body "formed by MNCs and they are spreading wrong messages about advertisements by Patanjali".

"It is an illegal organisation and I would write a letter to the government of India in this regard," he said, adding that ASCI "is not a constitutional authority but a company only, which has advising powers to its members".

"They are sending love letters to us. This issue has even been raised in Parliament also."

He said further that various high courts in their orders have ruled that ASCI has no constitutional authority.

In May, ASCI upheld 10 complaints against Patanjali Ayurved for products such as Jeera Biscuit, Kacchi Ghani mustard oil, Kesh Kanti and Dant Kanti, among others.

The advertising regulator had earlier upheld six cases each against Patanjali in March and April of 2016.

Minister of State for Information and Broadcasting Rajyavardhan Rathore had on August 2 informed Parliament that over 30 complaints against advertisements by Patanjali Ayurved Ltd were received between April 2015 and July 2016.

Production in most of them is slated to start by the end of 2016.

"We would invest more than Rs 1,000 crore in three units by the end of this year," Ramdev said.

The company, which is foraying into the dairy segment, has also plans to tap the international market by taking the brand Patanjali global.

"We are setting up a special unit for export, which would start by March-end. It would be at our Nagpur facility," he added.