The banking sector has lowered their ad spends in the two months since demonetisation, says Swamy. 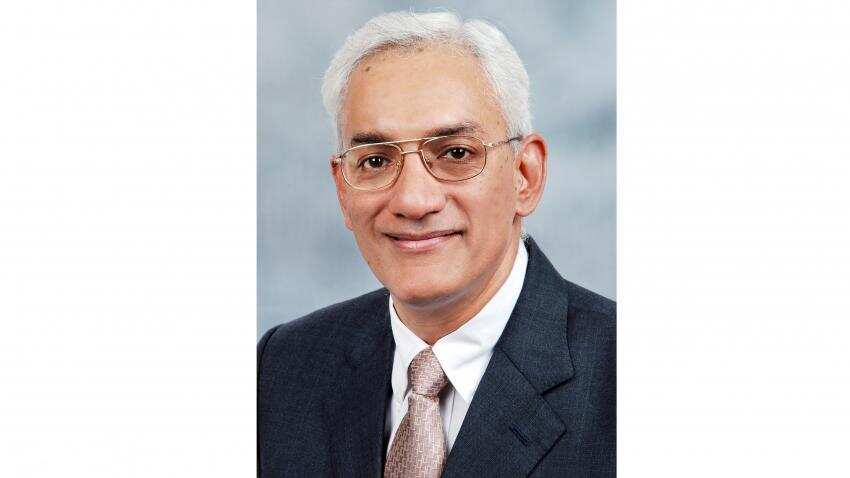 The impact of demonetisation is expected to continue well in 2017. Ad spends from various brand segments are expected to see a decline. This includes FMCG, real estate, automobile and even the banking sector.

Srinivasan K Swamy, Chairman, Advertising Standards Council of India (ASCI) speaking to the Zeebiz team said that he expects the advertising spends to stablise only by the third quarter of 2017. Excerpts of the interview.

What are the trends for advertising that you seen in 2017?
The last few months have seen a serious breakdown of the advertising business. There are various numbers that are floating out there, but we all know that there is a decline in growth from what one would otherwise like to see. Till October the growth was in a nice steady fashion. Agencies who have a contract-based or retainer-based income have not been affected, but agencies who have a commission based income they certainly would have been affected. But also I think there is an overhang of GST coming in 2017 coupled with demonetisation, it has brought about an uncertainty which probably will pass on into 2017. Moving forward I think it will stablise by the third quarter of 2017. I think the economy will be growing at a much faster rate than what it can be. Unless we have an enormously good budget it could be a game changer for consumption. The Finance Minister has already indicated that they are looking at a lower tax regime next year.

Which segments have slowed their spends due to demonetisation?
FMCG is certainly affected, real estate, jewellery have all been affected due to demonetisation. Another important segment that has slowed down in the past two months is the banking segment. The banks probably have been very busy in re-organizing their internal issues regarding the new regime for demonetisation. As a result they have no time to worry about communication. The mobile wallets is a very small part of their spends. There are many banking clients with us and in the last few months many of them have gone to sleep (in terms of ad spends). I think this is because nobody is available to take decisions. Many of the head office people were even shifted to various branches to help out. Very few banks have spends on advertising during these two months.

There are brands such as pan masala which still advertise despite ASCI pulling them up, how do you regulate these brands?
There are some brands to who business comes ahead of what is right and wrong. Even though pan masala ads are not allowed in this country they chose to advertise. Unfortunately sometimes when the get caught they take it to the court. But consumers know that they can complain to ASCI and we can take the necessary action. We can take the ad to appropriate government authorities and take action against that. Many a times these pan masala brands and some other brands too are not happy with the decision of ASCI. But how they want to handle is up to them. If the courts dismiss their claims then the brands will have to go with the recommendation of people. Fortunately enough a bulk of the decisions get fully complied with.

What do you think ASCI needs from the government in 2017?
The consumer protection act is being amended and the government is looking for a much bigger role for ASCI under it. So only when it takes final form we will know exactly the role for ASCI. But from whatever indication we have there is some expanded role that they are trying to provide to ASCI. Having said that in the case of Patanjali, FSSAI and Aayush Ministry both have sent to Patanjali a notice to make amends to their ways. We don't know if the government authorities have received any reply or not. I am sure in terms of the consumer correct action will be taken