It was noticed that there were some other brands continue to be pulled up by the self-regulatory body and do not adhere to the its warnings. 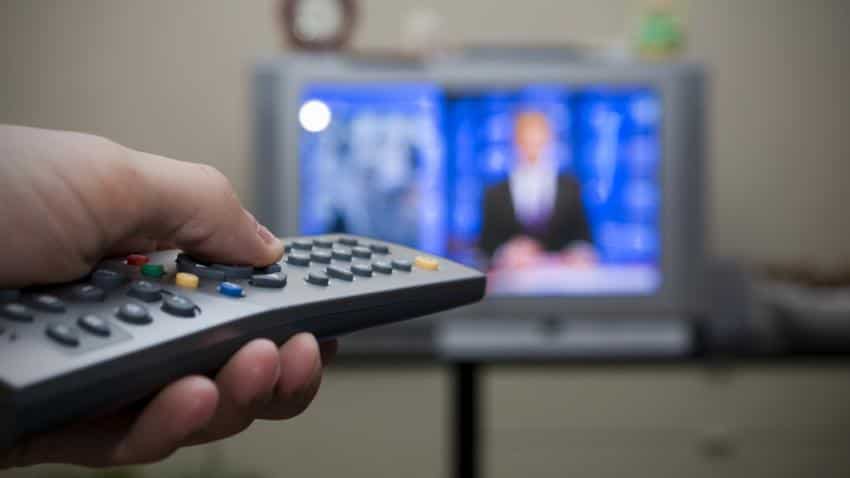 The Advertising Standards Council of India (ASCI) pulled up 98 advertisers for complaints registered against them in the Consumer Complaints Council (CCC) in June 2016. This included some of the top brands such as Godrej’s Consumer Products’ Cinthol Deo Stick to Parle Products, Amul, Uber, Paytm, Renault India, Lenovo among others.

While Patanjali Ayurved was yet again pulled up for misleading ads for several products in spite of complaints help up against in previous months as well. Thus continues the long drawn battle between the two, which is now dragged to the High Court.

However, it was noticed that there were some other brands in categories such as ecommerce, food and beverage, education, and health and personal care which continue to be pulled up by the self-regulatory body and do not adhere to the ASCI’s warnings.

While some maybe for different ads, there are others that choose to ignore ASCI’s warnings and continue to air the ad. For instance, Kamla Kant & Co’s brand Rajshree Pan Masala has been cautioned for the first time in March 2016 for featuring actor Anu Kapoor, who has a significant influence on minors, and featuring him to endorse a product which is injurious for health.

However, the brand continued to feature the Anu Kapoor in its commercials and was again cautioned in April and June too.

Another brand Razorslim by company Razorbill had come up with instant slimming capsules, which were pulled up for making unsubstantiated claims about it helping to reduce weight. The ads however continued for which it was pulled up again in May and June too.

The same is the case with DJ Group’s Pan Bahar Pan Masala which was pulled up in March as well as April for its ad.

Being a self-regulatory body it could become tough if brands increasingly do not follow the guidelines set by it. Which raises the question whether the government needs to give ASCI more teeth to penalise these brands? Currently, brands advertising only on TV have to follow ASCI’s guidelines as per the amendment made to the Cable Television Network Rules, 1994.

In terms of brand categories education and health and personal care have had the highest complaints during the last six months. While the education brand category has had the maximum number of complaints held against it in January, February, March and June, the healthcare segment had maximum complaints upheld in April and May.