Apart from this, the government has announced initiatives to push digitisation in rural areas which will being about more people on the internet. 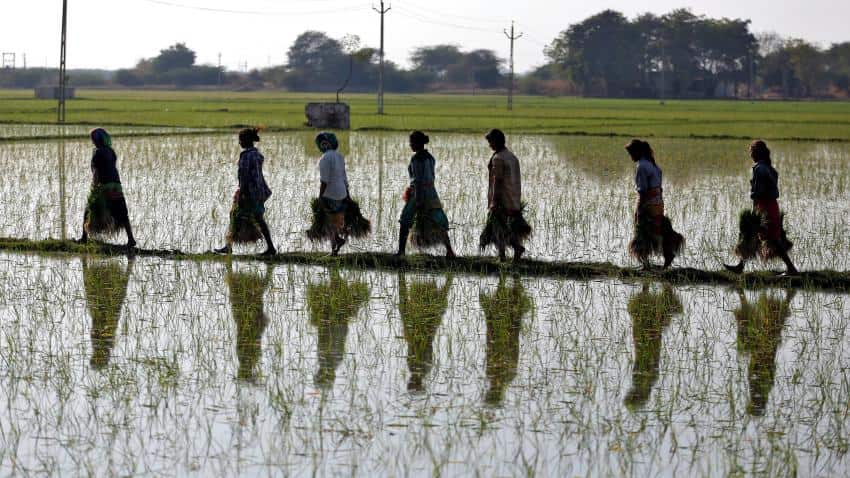 Vivek Bhargava, CEO, Dentsu Aegis Network (DAN) Performance Group, “It’s a good budget overall and an extremely positive one for the digital industry. The strong focus on promoting a digital economy through various initiatives on the digital payments front will give a great impetus to the digital revolution that the country is currently undergoing. We are witnessing a significant increase in digital transactions owing to the cashless movement already, which is a huge indication of the times to come – largely in the benefit of the common man. It’s encouraging to see the government introduce movements like ‘Digi-gaav’ and others which will take digital technology to the rural areas where most of the country’s population is actually based. This aggressive digital push is sure to contribute substantially in making India one of the fastest growing economies in 2017.”

Tripti Lochan, CEO, VML SEA & India said, “The government has created a budget with prominence on digital. Demonetisation’s longer term benefits will percolate – as the first step towards a cashless economy. But more importantly, there are incentives across all areas of the budget pushing digital.”

Speaking about the Union Budget, Siddhartha Roy, CEO, Hungama.com said, “Focus on digital infrastructure in the current budget is extremely encouraging. Greater reach of broadband and data services into urban and rural India will lead to an inclusive digital economy, encouraging more people to embrace digital, driving consumption and transactions across the medium. Better quality of data is also set to give an impetus to the digital entertainment industry lead by video which is certainly poised for massive growth.”

Rohan Bhansali, Co-founder and Director, Gozoop said, “The budget was a positive for the advertising industry in the sense that there was no negative news. Despite the government's focus on indirect taxes, Service Tax rate wasn't increased - this was a great sigh of relief. We, however, still need to see how GST plays in. Advertising agencies with billings of less than Rs 50 crore in FY15-16 would benefit from corporate tax reducing to 25%. This was the biggest highlight for the industry. This will boost their overall profits and cash flows by 7-10%.”

Is this budget enough to boost rural economy?

Prudent Corporate shares make modest debut; list at nearly 5% premium; What should investors do with this counter?