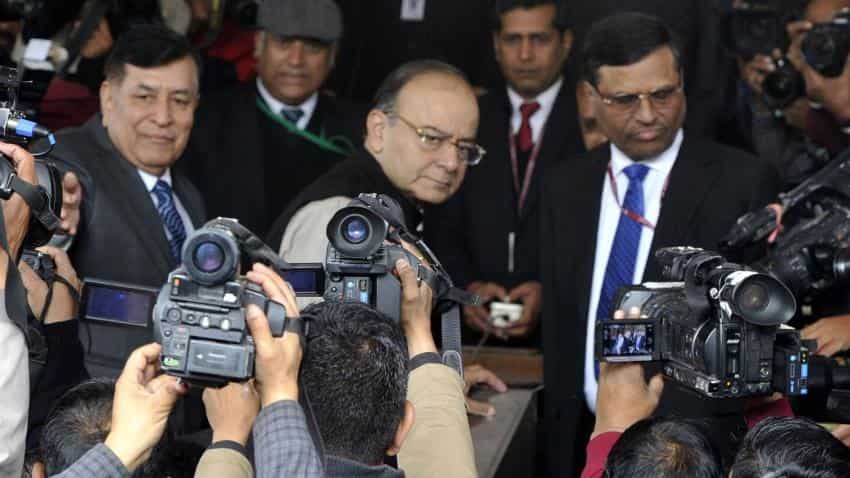 Analysts believe that disinvestment targets is key if the government has to achieve this fiscal deficit target. Photo: IANS

Finance Minister Arun Jaitley during his Union Budget 2017 speech stated that the fiscal deficit aim for the next fiscal would be 3.2% instead of 3.%. Analysts believe that disinvestment targets is key if the government has to achieve this fiscal deficit target.

However, Ind-Ra said, “The government is still quite far from achieving this revised target.”

Since last six years, Centre has failed to achieve its disinvestment targets.

According to Comptroller General of Accounts, the government up to has raised Rs 21,400 crore through the disinvestment of stakes in PSUs. It still has to divest stake in many companies to raise around Rs 36,000 crore. Hence, this remains a challenge.

Here's list of products proposed in Budget 2017 set to be costlier, cheaper