Is this budget enough to boost rural economy?

The days leading up to the budget had many speculations of ‘rural stimulus’ which analysts said would drive consumption demand as it constitutes 40-50% of FMCG sectors’ demands. Analysts and industry expert views have been captured in this article over the various rural incentives provided by the government. 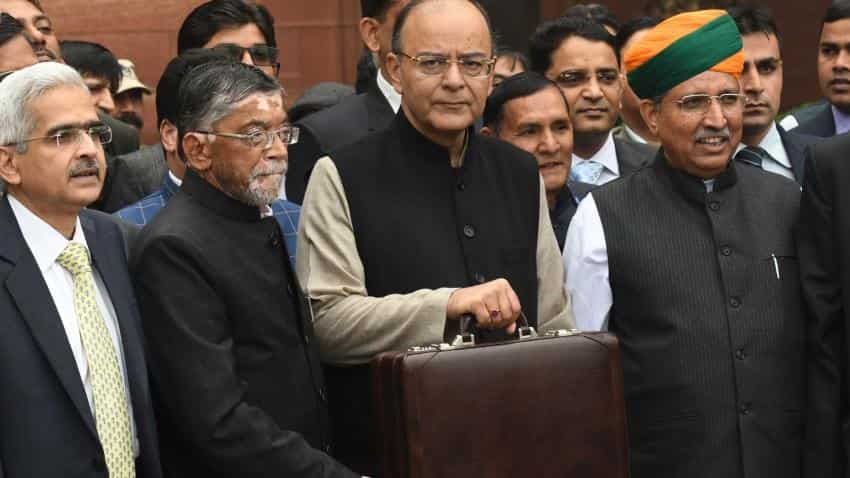 The days leading up to the budget had many speculations of ‘rural stimulus’ which analysts said would drive consumption demand as it constitutes 40-50% of FMCG sectors’ demands.

“From a macro point of view, the Budget presented by the Finance Minister is a growth-oriented one with special focus on rural, agriculture and infra sectors. Demonetisation in November 2016 resulted in a general downturn in the economy, but rural sector in particular bore the brunt,” Raghupati Singhania, Chairman & Managing Director, JK Tyre & Industries Ltd.

Speaking about the growth impetus, Chanda Kochhar, MD and CEO, ICICI Bank said, “It has comprehensively addressed all areas of socio-economic priority: farmers, poor & under-privileged sections of society, infrastructure development and strengthening of the financial sector.”

The six rural incentives in the budget (excluding farmer's incentives)

1. Under the rural population section, the budget said, “…we will undertake a Mission Antyodaya to bring one crore households out of poverty and to make 50,000 gram panchayats poverty free by 2019.”

3. At least 100 days of employment to every rural household was also focused on in the budget.

4. The government said that it will soon cross last year’s target of 5 lakh farm ponds by an additional 5 lakh more and 10 lakh compost by March 2017.

6. On skill development, Jaitley said, “I have also proposed to increase the allocations for Deendayal Antyodaya Yojana- National Rural Livelihood Mission for promotion of skill development and livelihood opportunities for people in rural areas to Rs 4,500 in 2017-18. For imparting new skills to the people in the rural areas, mason training will be provided to 5 lakh persons by 2022, with an immediate target of training at least 20,000 persons by 2017-18.”

What the experts have to say

Hope springs of higher consumer demand this fiscal even in the midst of the GST roll out and demonetisation aftermath was realised by some industry experts.

“The Budget proposals to increase spends in rural areas, infrastructure development, poverty alleviation as well as the agricultural sector should provide a growth impetus to the Indian economy and a pickup in consumption demand. The enhanced push towards digitisation is indeed welcome as it will ensure a quantum jump in efficiency, enable mainstreaming of the informal economy as well as inclusive empowerment through technology and innovation," Y C Deveshwar, Chairman, ITC Limited said.

“All these efforts including the all-time high annual allocation for the reformed MNREGA scheme will not only help improve the income levels in the rural areas of the country but also help generate a swathe of new jobs across vast parts of the nation. This is a clear boost for generating demand on a large scale”, said Pankaj Patel, President, FICCI.

“Allocation of record credit of Rs 10 lakh crore, along with a major push to the rural sector with 25% rise in MGNREGA allocation, with special focus on improving roads and electrification, no doubt, will not only ease the pain in this sector, but give it a fillip. This is indeed a welcome move which should, in due course, improve the rural economy and thereby rural spending,” JK Tyre’s Singhania said.