The optical fibre cables will now be increased to cover over 1.50 lakh gram panchayats from over 75,700 lakh currently. 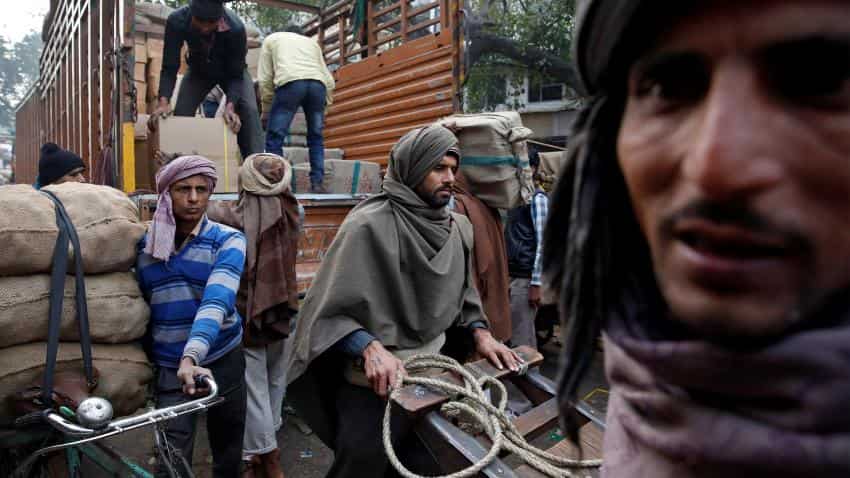 With this allocation for the Bharat Net project the optical fibre cables will now be increased to cover over 1.50 lakh gram panchayats from over 75,700 lakh currently.

Jaitley further said that the telecom industry was one of the most vital sectors and the spectrum allocation had generated vital revenue for the government.

The government also allocated Rs 64,000 crore for highways in the road sector. He said that 2000 km of coastal roads will be built.

Jaitley said that the Budget for 2017 will be with the approach has been to spend more on rural areas, infrastructure and poverty alleviation.

He further said, “Will continue economic reform for the benefit of the poor. We are aware that we need to do more for our people.”

The first chapter in the Budget that Jaitley spoke about was to double farmers income in 5 years.