There could also be a hike in the service tax rates to get get it in alignment with the GST rates. 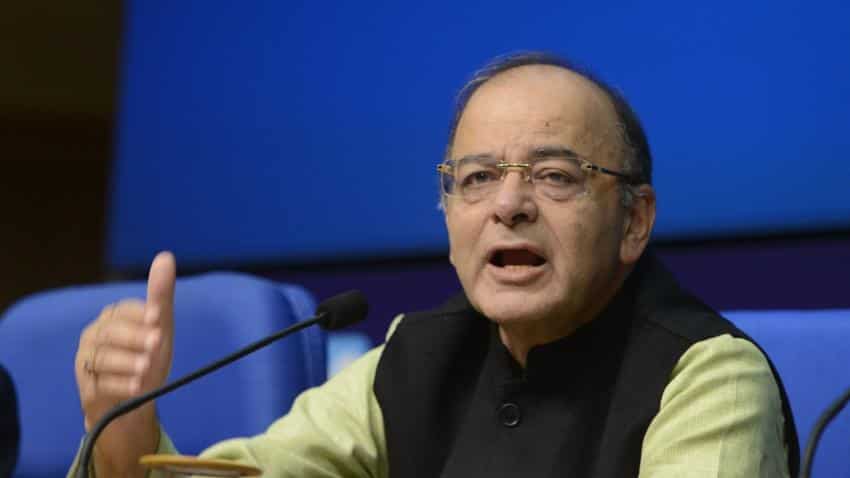 With the Union Budget 2017-18 about to be announced in a short while, all eyes are on what Finance Minister Arun Jaitley has to say with regards to taxes and the growth it will infuse into the economy post demonetisation. One of the key expectations many expect to see during this Budget is a reduction in the corporate and personal income tax level. Should that happen, it could be expected for this to be offset with withdrawal of various exemptions.

According to analyst RS Sreesankar in a Prabhudas Lilladher report said that they expect service tax rates to increase and an alignment in line with the GST rates. “Major tax collections in November 2016 in line with what were there in FY16. Excise duties and Service tax have seen better collections till November 2016 when compared to FY16,” he added.

Apart from this, corporate earnings may not see a pick up in 2HFY17, resulting in likelihood of shortfall in corporate tax collections for FY17.

With the Budget presented before key state elections, the main theme of this budget will remain as a balancing act between improving growth, fiscal prudence lower tax rates and sops to the masses. Keeping this in mind, there is a possibility of farm loan waiver or subvention included into the budget as a boost to rural India and agriculture.

“While we have desisted from predicting the level of market borrowings for FY18, it is our assumption that with private capex low, the budget will focus more on public sector/government capex. With a drop in tax rates, the fiscal will have to be loosened to facilitate growth,” the report said.

It further added, it is the public sector or government spending which has resulted in the economic growth and the trend in public spending will continue to aid growth. As a consequence we expect to see the fiscal policy to be loose rather than tight till we see growth returning strongly.