Arun Jailtey says that the Budget for 2017 will be with the approach has been to spend more on rural areas, infrastructure and poverty alleviation. 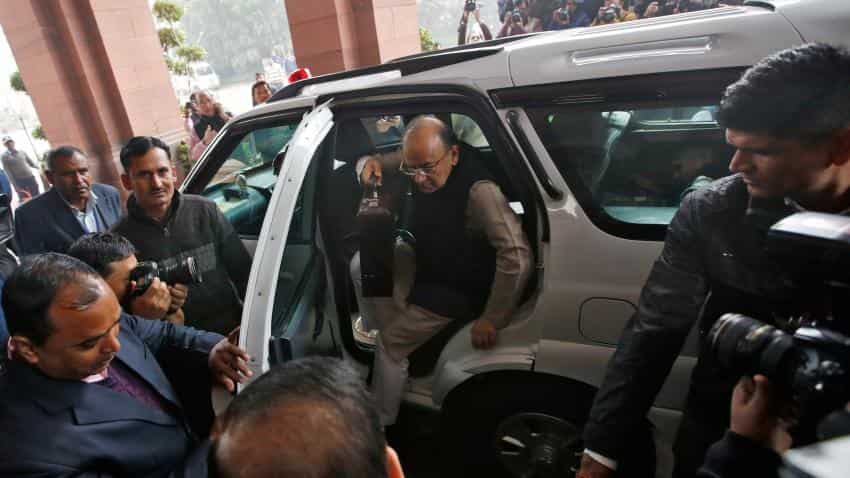 Finance Minister Arun Jaitley started presenting the Union Budget 2017 on Wednesday. Jaitley started by saying that the Indian economy is at a time when the global economy is still in a volitality economy. “The advanced economies are expected to increase their growth from 1.6%-1.9% and emerging economies from 4.1%-4.5%,” Jaitley.

He said that the Budget for 2017 will be with the approach has been to spend more on rural areas, infrastructure and poverty alleviation.

He further said, “Will continue economic reform for the benefit of the poor. We are aware that we need to do more for our people.”

The first chapter in the Budget that Jaitley spoke about was to double farmers income in 5 years.

Speaking on demonetisation he said, “Demonetisation has been a bold measure. It seeks to create a new normal where economy will be bigger and cleaner. Terror funding will be curbed. This measure is disruptive. Drop in economy, if any, will have only transient impact on economy.”

“We are seen as an engine of global growth. India has seen historic and impactful growth. Two tectonic policy initiatives; GST and progress for its implemention and demonetisation,” he says.