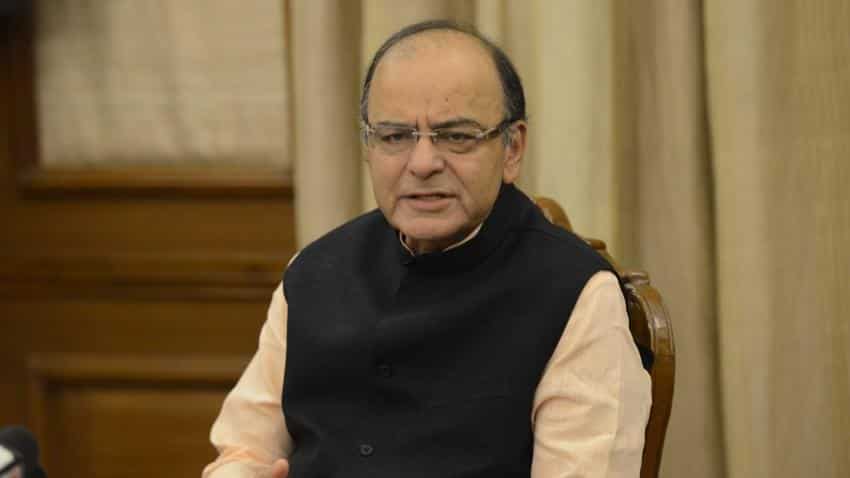 Finance Minister Arun Jaitley in his Union Budget 2017 speech said that the total allocation for rural, agricultural and allied sectors for 2017-18 is Rs 1,87,223 crore. This is 24% higher that which was allocated to this sector last year.

“Dedicated micro-irrigation fund will be set up by NABARD to achieve goal of 'Per Drop More Crop'.Initial corpus will be Rs 5,000 crore,” said Jaitley

“MNREGA should create productive assets. Targets of 5 lakh ponds and 10 lakh composite pits have been afully achieved. During 2017-18, another 5 lakh ponds would be taken up. Participation of women increased to 55% from 48% in the past,” he added.

Apart from this, the government has planned for 100% village electrification will be achieved by May 1, 2018.

“The initiative to geotag all MNREGA assets and putting them in public domain has gained traction,” he said.

The government has allocated Rs 19.000 crore for the PMGSY. Total of Rs 27,000 crore with support of state governments.