Who is Urjit Patel, the man who resigned as RBI Governor today

Urjit Patel, who served as the Reserve Bank of India (RBI) as its Governor for over two years, resigned from his position today citing personal reasons. 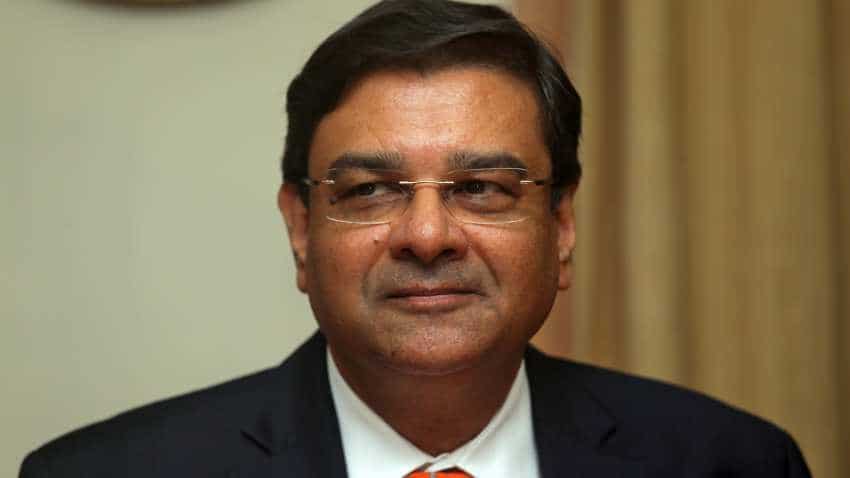 Urjit Patel, who served as the Reserve Bank of India (RBI) as its Governor for over two years, resigned from his position today citing personal reasons. Patel assumed charge as the twenty-fourth Governor of RBI effective September 4, 2016, after serving as Deputy Governor since January 2013.

Notably, he was re-appointed as Deputy Governor on January 11, 2016, after completion of his first three-year term of office before he finally was named as the Governor of RBI after former RBI Governor Raghuram Rajan was denied a second tenure.

Among his assignments as Deputy Governor, Patel chaired the Expert Committee to Revise and Strengthen the Monetary Policy Framework. Representing India, he actively participated in steering the signing of inter-governmental treaty and the Inter-Central Bank Agreement (ICBA) among the BRICS nations, which led to the establishment of the Contingent Reserve Arrangement (CRA), a swap line framework among the central banks of these countries.

Urjit Patel has also served at the International Monetary Fund (IMF). He was on deputation from the IMF to the RBI during 1996-1997, and in that capacity he provided advice on development of the debt market, banking sector reforms, pension fund reforms, and evolution of the foreign exchange market.

He was a Consultant to the Ministry of Finance (Department of Economic Affairs), Government of India, from 1998 to 2001. Patel has also had other assignments in the public and private sectors.

Urjit Patel has worked closely with several central and state governments' high-level committees, including the Task Force on Direct Taxes (Kelkar Committee), the High-Level Expert Group for Reviewing the Civil & Defence Services Pension System, the Prime Minister’s Task Force on Infrastructure, the Group of Ministers on Telecom Matters, the Committee on Civil Aviation Reforms and the Ministry of Power’s Expert Group on State Electricity Boards.

Patel has several publications under his belt in the areas of Indian macroeconomics, monetary policy, public finance, the Indian financial sector, international trade, and regulatory economics. Patel hold a Ph.D in economics from Yale University, an M. Phil from University of Oxford and a B. Sc. from the University of London.