Prime Minister Narendra Modi in an interview with ANI on Tuesday evening revealed for the first time why ex-Reserve Bank of India (RBI) governor Urjit Patel resigned from his post last year. 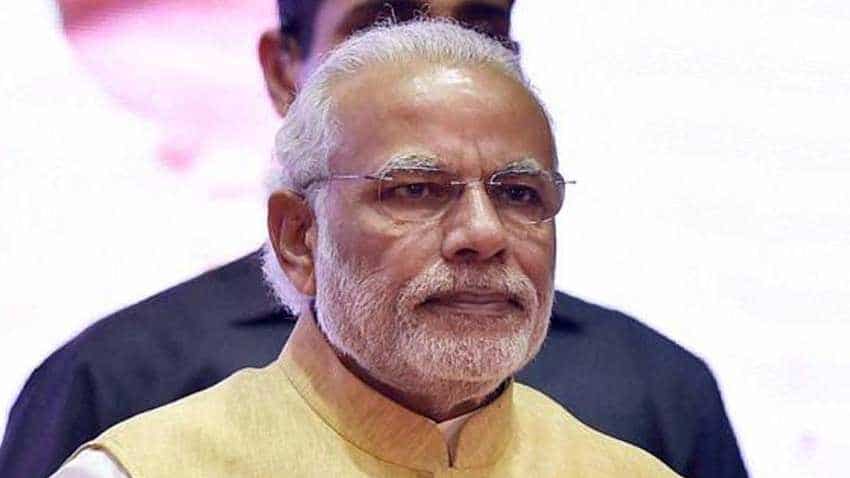 The prime minister also claimed that Patel had personally written to him months before resigning. Source - PTI.

Prime Minister Narendra Modi in an interview with ANI on Tuesday evening revealed for the first time why ex-Reserve Bank of India (RBI) governor Urjit Patel resigned from his post last year. PM Modi said the decision was taken by Patel because of personal reasons and there was no political pressure on him.

The prime minister also claimed that Patel had personally written to him months before resigning. "The governor himself requested (to resign) because of personal reasons. I am revealing for the first time, he was telling me about this for the past 6-7 months before his resignation. He gave it even in writing. He wrote to me personally," Modi said.

Patel's resignation came after a long tussle over policies with the government that raised concerns about the central bank`s independence ahead of the General Elections. Patel left his post nearly one year before his term ended. PM Modi praised Patel for his job as the RBI governor and dismissed possibilities of any political pressure behind his decision.

"No such question arises. I acknowledge that Patel did a good job as RBI Governor," the prime minister said.

Defending his government's decision to demonetise old Rs 500 and Rs 1000 currency notes in 2016, PM Modi said that it wasn't done suddenly and people were given enough warnings which they didn't take seriously. "This wasn’t a jhatka. We had warned people a year before, that if you have such wealth (black money), you can deposit it, pay penalties and you will be helped out. However, they thought Modi too would behave like others so very few came forward voluntarily," PM Modi said.

Talking about GST on construction related material, the prime minister said that his government is in favour of bringing it in the 5 per cent slab. He said that all decisions related to GST which was rolled out two years back, were taken through consensus in the GST Council which has representation from state governments,  including Congress.

"Are they abusing their own party leaders and party governments? ...Just creating a political hue and cry is not good," he said, attacking Gandhi for slamming the GST.