Rs 100 was also among banknotes like new Rs 50, Rs 10 and Rs 500 which has seen a makeover in India’s currency chest since demonetisation drive. 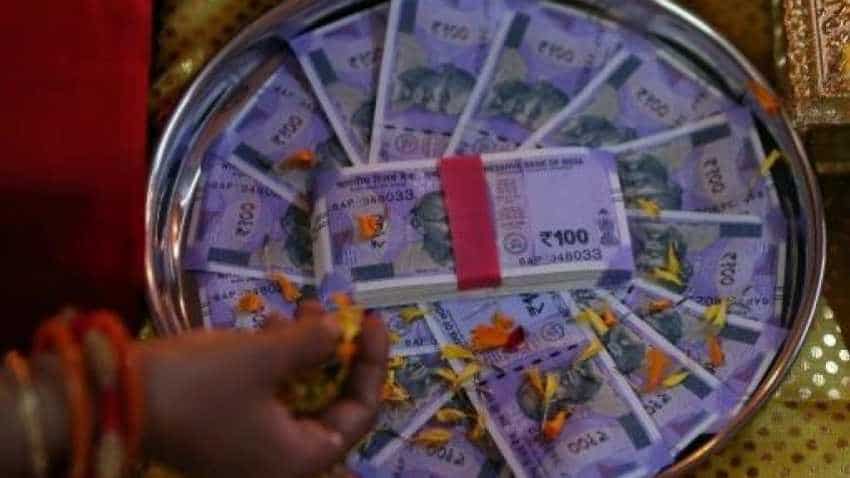 The Reserve Bank of India (RBI) will once again enhance the new Rs 100 banknote of the country. This time, the central bank will issue new notes of Rs 100 which will bear signature of their current governor Shaktikanta Das. Rs 100 was also among banknotes like new Rs 50, Rs 10 and Rs 500 which has seen a makeover in India’s currency chest since demonetisation drive. The notebandi resulted in also launch of new Rs 200 and Rs 2000. Soon, RBI is also set to issue new Rs 20 as well with enhanced features. Notably, the previous new notes were launched by ex-RBI governor Urjit Patel, whose successor is Das.

So far, only Rs 100 will be printed with signature of Das. However, one can expect other new banknotes to also undergo same procedures.

Everything about Rs 100 note will be similar, except the signature. Here’s how new Rs 100 banknote looks like. 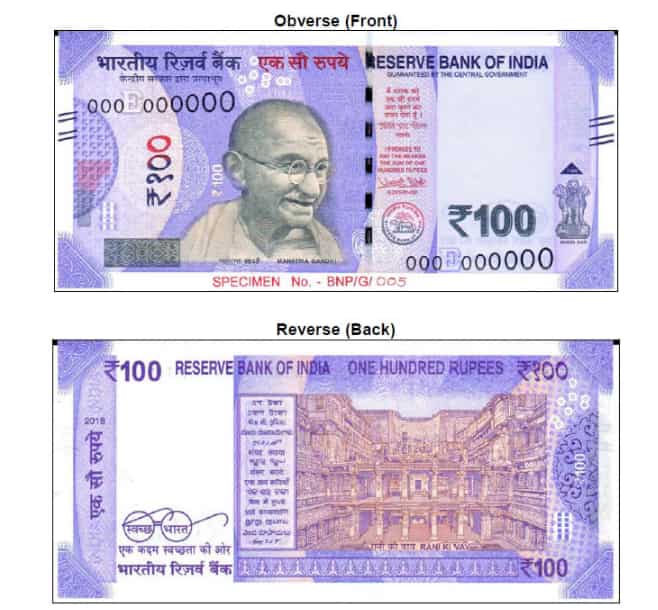 The new denomination has Motif of “RANI KI VAV” on the reverse, depicting the country’s cultural heritage. The base colour of the note is Lavender. The note has other designs, geometric patterns aligning with the overall colour scheme, both at the obverse and reverse. Dimension of the banknote will be 66 mm × 142 mm.