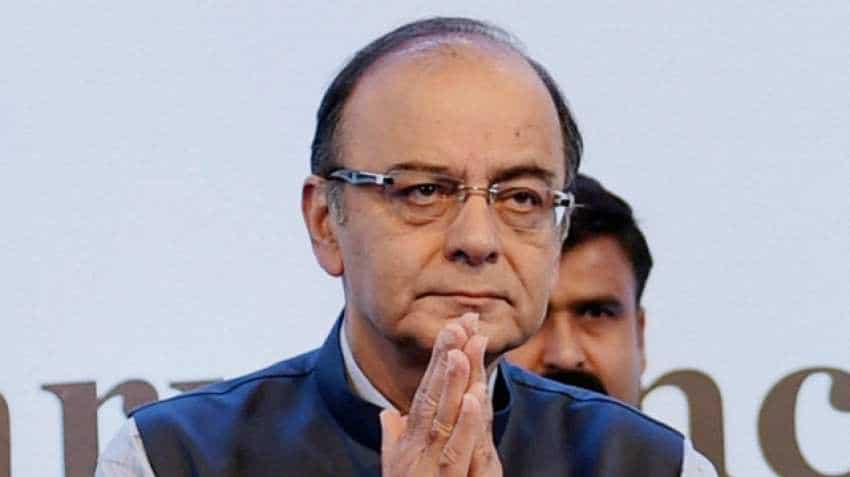 Without mentioning the government invoking the never- before-used controversial Section 7 of the RBI Act, he said government used "every instrument available to our advantage to force a discussion with RBI" on the issues of liquidity and credit, which it is important for the economy.

He claimed that there was never a breakdown in the relationship between RBI and government, and that pleasant meetings were held regularly on the differences at all levels, including with the Prime Minister Narendra Modi.

"Institutions need to be independent, they need to have functional autonomy but institutions don't have to be isolationist," Jaitely said, speaking at an event organised by Republic channel.Without specifying RBI, he said there is a need for regulators to consult all the stakeholders as that is when one gets a "feel of the market."

One cannot say that one reads the books, data and research papers before forming opinions, he said."The empirical situation in the market will be entirely different, unless you consult stakeholders," he said, adding there is a fair chance of a regulator going wrong on a subject because of the isolationist attitude.

It can be noted that in the weeks prior to his sudden exit from RBI, there were some reports of Patel refusing to meet key stakeholders, especially from non-bank lenders when they were in crisis.

Patel's successor Shaktikanta Das has made it clear on day one that he will be meeting all stakeholders more and already had a chat with city-based heads of state run banks.

Jaitley also hit out at previous government for displaying a "defeatist" attitude in the face of an "indifferent" RBI when it came to the matter of interest rate.

Improvising on a statement from his predecessor P Chidambaram of "walking alone" in face of non-cooperation by RBI under D Subbarao, he said, "when you walk, other decision-makers also have to talk with you".

He hoped RBI will look at the widening real interest rates, a consequence of a massive dip in inflation, while announcing the next policy review.

Jaitley also reiterated that government is not eyeing any windfall from the RBI's excess capital reserves which can be used for high public expenditure ahead of the elections.

He also affirmed government's commitment to meet the 3.3 per cent fiscal deficit target, despite the gap already having been overshot with five before the end of the fiscal. As of October, government has already used up by its borrowing window by 4 percentage points at 104 percent.

Jaitley said he hops the newly-formed Congress governments in Madhya Pradesh and Chhattisgarh find resources to fund farm loan waivers while flagging the importance of states also not missing their fiscal gap targets.

Referring to the pain caused by populist measures, he said a previous Congress government's free electricity to farmers resulted in state-run discoms' debt shooting up to Rs 70,000 crore from Rs 22,000 crore in five years after the announcement.