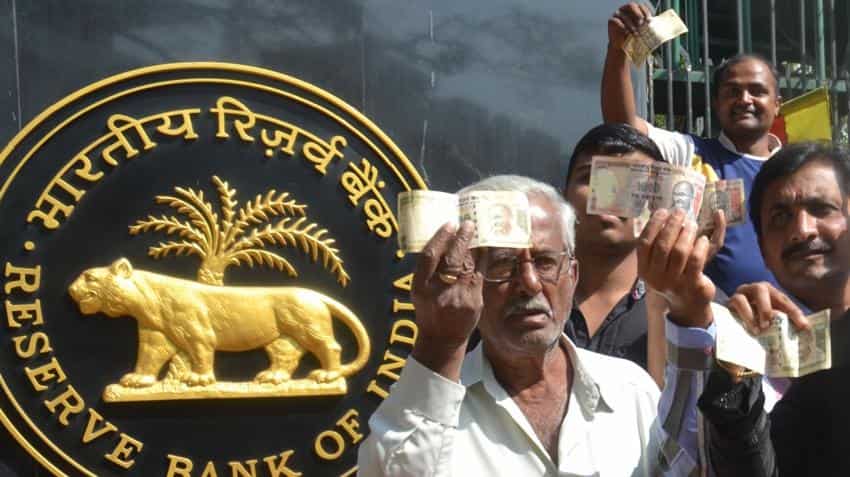 The Rs 1000 denomination notes that were banned by the Indian government on November 8, 2016 may be making a comeback by December this year with new ‘enhanced security features.’

The government will shortly start printing the new Rs 1000 notes in order to provide a smaller denomination other than the current circulated Rs 2000 notes. These notes could be out as early as December, a report by DNA said on Monday.

"The printing presses at Mysore and Salboni are getting ready to print the brand-new Rs 1,000 notes which will have enhanced security features," the report quoted sources.

RBI released new Rs 200 and new Rs 50 denomination notes last week. The central bank said in consideration of various factors like ease of transaction for the common man, replacement of soiled banknotes, inflation and the need for combating counterfeiting.

“Globally, countries have opted to use the Renard series for convenient use of currency. In this system, the ratio between adjacent denomination of currencies is 1:2 or 1:2.5. This means the denomination should be twice or two-and-half times of its preceding denomination. Such a ratio allows exchange of value ordinarily in a maximum of three denominations,” the report said.

The RBI reportedly stopped printing the Rs 2000 notes six months ago. However it still continues to be legal tender in India.

Nearly 3.2 lakh crore Rs 2000 denomination notes were printed by the RBI up till now.