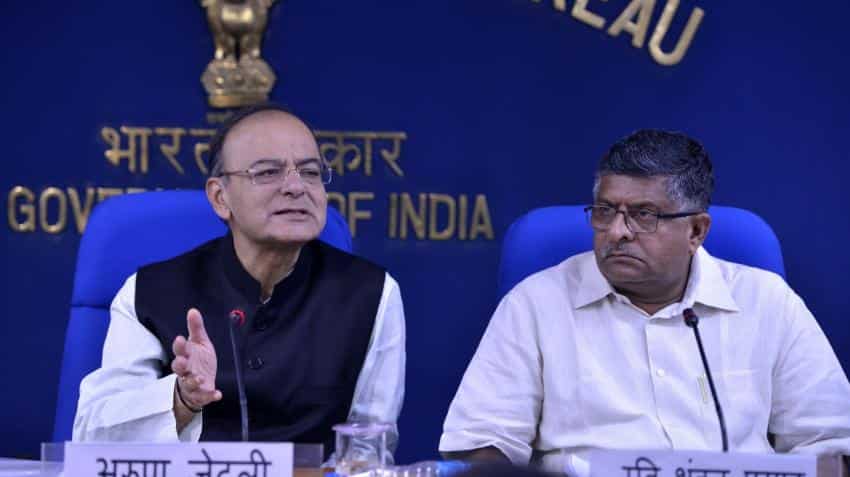 Rumours that new Rs 1000 notes will be making a comeback by December have now been deemed false by the Finance Ministry of India on Tuesday.

"There is no proposal to reintroduce 1,000 rupee note" said Economic Affairs Secretary Subhash Chandra Garg in a tweet.

The statement comes amid reports that the government may re-introduce Rs 1,000 notes.

The government had announced the withdrawal of old Rs 500 and Rs 1,000 currency notes on November 8, 2016, with an aim to check black money, counterfeit notes and terror financing.

The Reserve Bank on August 25 had launched a bright yellow Rs 200 notes to ease pressure on lower-denomination currency bills and also fill the "missing link" between Rs 100 and Rs 500 currency.

The RBI has already announced that it would be ramping the supply of Rs 200 notes.

The optimal system of denominations of currency (coins and notes), the RBI had said, is one that would minimise the number of denominations and concurrently increase the probability of proffering exact change.

"So, what should be the optimal mix of currency denominations? Many countries have opted to use a near variation of the Renard Series, i.e., 1:2 or 1:2.5 ratio between adjacent denominations of currency, which means that the denomination should be twice or two and half times of its preceding denomination," the central bank had said.

Such a ratio allows exchange of value ordinarily in a maximum of three denominations, it added.