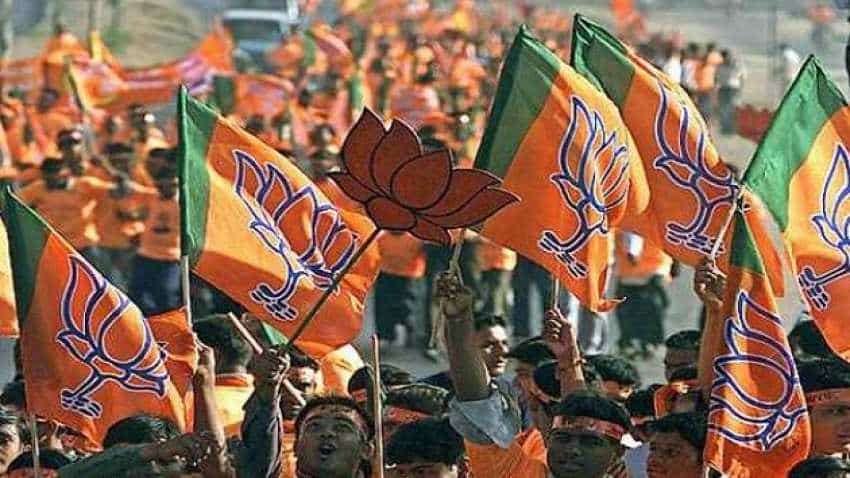 Wishes have started to pour in from various political leaders. Photo: PTI

As the exit polls suggested, the Bharatiya Janata Party (BJP)-led National Democratic Alliance (NDA) is likely to retain power and wishes have started to pour in from various political leaders. Minister of External Affairs, Sushma Swaraj tweeted and thanked Prime Minister Modi making such a huge win possible for the Bharatiya Janata Party. She also extends her thanks to the citizens.

Meanwhile, Suresh Prabhu, Minister of Commerce and Industry, tweeted that the number by which the party is leading speaks a lot about the Prime Minister. He further adds that Prime Minister kept to his promise of 'Sabka Saath 'Sabka Vikas'. Additionally, in a previous tweet, he Suresh Prabhu states that while the critics spread lies left and right, Modi's vision focused on the growth of the countrymen.

The results which are swinging to one side by a huge margin speaks volumes of Shri @narendramodi ji's vision, reforms rolled out and effective implementation to ensure 'Sabka Saath 'Sabka Vikas'. #ElectionResults2019 #Verdict2019 #ModiAaRahaHai

I thank the people of India for once again giving a decisive mandate to @BJP4India led NDA and reposing faith in Shri @narendramodi’s astute leadership and his vision of New India. Shri Modi is now all set to build a New India. 3/3

MP Ram Vilas Paswan too went on Twitter to say that this was not just the general elections, it was the Modi wave returning again.

He further extends his heartiest congratulations to the Prime Minister for the huge sweep of seats.