The share of NOTA voters from the state of Bihar stood at 2% of the total votes. 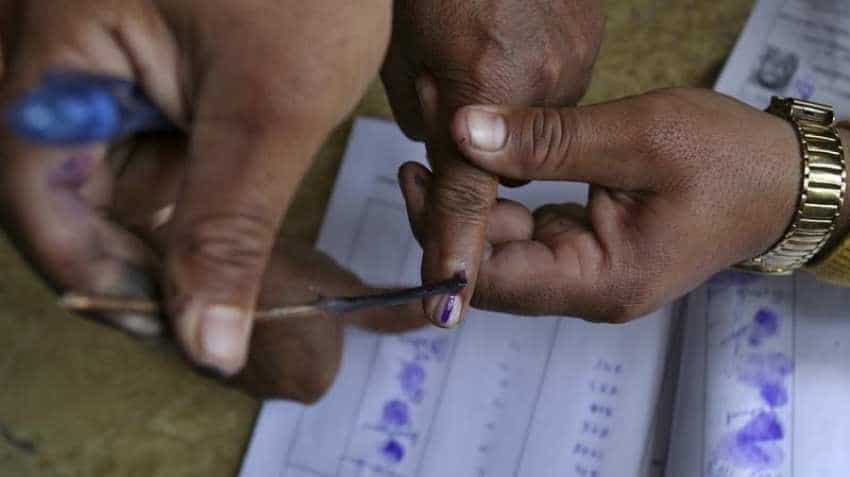 The General Elections 2019 concluded with the ruling party Bharatiya Janata Party reigning in for a second tenure with Prime Minister Narendra Modi at the helm. However, elections also witnessed several voters opting the NOTA or None of The Above option. The option of NOTA was introduced in the year 2013 for citizens to express their dissent, and show that none of the candidates from the said constituency is a worthy candidate.

Meanwhile, Daman and Diu had 1.7% NOTA voters followed by Andhra Pradesh with 1.49 per cent NOTA voters. Chhattisgarh had 1.44% voters pressing the NOTA this Lok Sabha election, while Champaran constituency had 4.51% voters opting for the NOTA. Adding to the list of constituencies that opted for the NOTA are Nawada and Jahanabad, with 3.73% and 3.37% NOTA voters respectively.