The excitement that surfaced with the vote counting of the General Elections 2019 was not just restricted to who wins the throne and reigns but also the number that is attached. 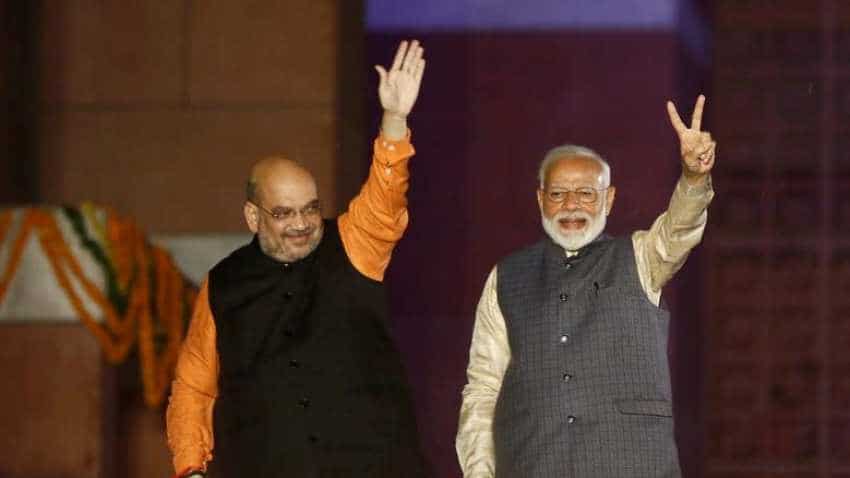 The excitement that surfaced with the vote counting of the General Elections 2019 was not just restricted to who wins the throne and reigns but also the number that is attached. The elections have been witnessing a trend over the years of the margins by which the candidates wins a seat or constituency. This General election too saw several candidates bagging votes crossing 6 lakhs. Among them were BJP MP C R Patil, winning the Navsari seat in Gujarat by garnering 6.89 lakh votes more than his rival, making it the highest margin in 2019 polls.

In the last general elections, Pritham Munde, daughter of late Gopinath Munde, gained the record of 6.96 lakh votes, in Beed, Maharashtra. She managed to break the 10-year record held by CPI(M) MP Anil Basu with 5.92 lakhs in 2004 elections. Not only Pritham Munde managed to cross the former record but also initiate the 6 lakh votes club with a huge margin, which still is unbroken today.

Joining C R Patil in the more than 6 lakh vote margin club are his party colleagues Sanjay Bhatia gaining 6.54 lakh more votes in the Karnal seat in Haryana and Subhash Baheria garnering 6.12 lakh votes more than his rival in the Bhilwara seat in Rajasthan.

Moving on, there were 15 MPs who had their victory gains over 5 lakhs. Among them were BJP chief Amit Shah who roped 8.94 lakh votes, 5 lakh more than his rival Chavda at the Gandhinagar seat in Gujarat.

This election both Modi, as well as Rahul Gandhi, could not reach the vote margin of 5 lakhs. Modi won by 4.79 lahs at Varansai while Rahul Gandhi won by a margin of 4.31 lakhs in Wayanad.