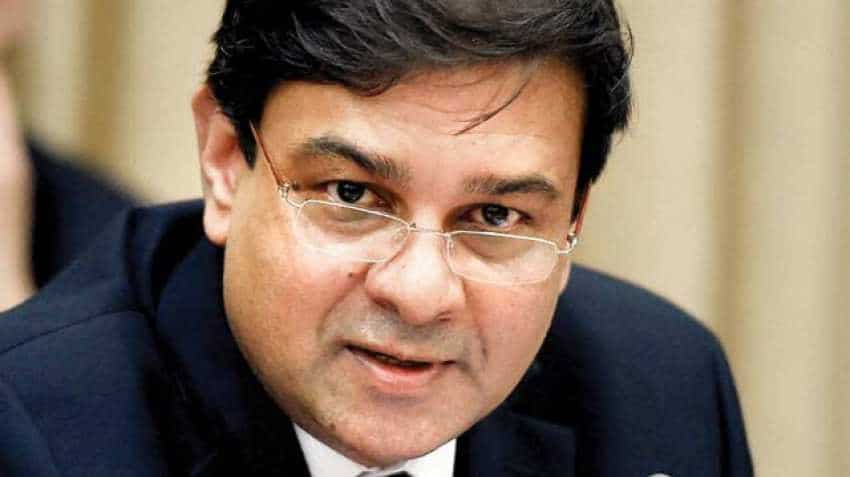 Urjit Patel resignation: In a surprise development, the Reserve Bank of India (RBI) Urjit Patel today announced his decision to quit from the top post. The RBI and the government have been involved in a tussle for the last many weeks. Here's the full text of Patel's resignation:

"On account of personal reasons, I have decided to step down from my current position effective immediately. It has been my privilege and honour to serve in the Reserve Bank of India in various capacities over the years. The support and hard work of RBI staff, officers and management has been the proximate driver of the Bank’s considerable accomplishments in recent years. I take this opportunity to express gratitude to my colleagues and Directors of the RBI Central Board, and wish them all the best for the future."

Reacting to Patel's resignation, Finance Minister Arun Jaitley tweeted, "The Government acknowledges with deep sense of appreciation the services rendered by Dr. Urjit Patel to this country both in his capacity as the Governor and the Deputy Governor of The RBI. It was a pleasure for me to deal with him and benefit from his scholarship. I wish Dr. Patel all the very best and many more years of public service."

Prime Minister Narendra Modi tweeted, "Dr Urjit Patel is an economist of a very high calibre with a deep and insightful understanding of macro-economic issues. He steered the banking system from chaos to order and ensured discipline. Under his leadership, the RBI brought financial stability. Dr. Urjit Patel is a thorough professional with impeccable integrity. He has been in the Reserve Bank of India for about 6 years as Deputy Governor and Governor. He leaves behind a great legacy. We will miss him immensely."