Flights update: Cyclone Fani makes landfall in Puri - All flights from and to Bhubaneswar cancelled 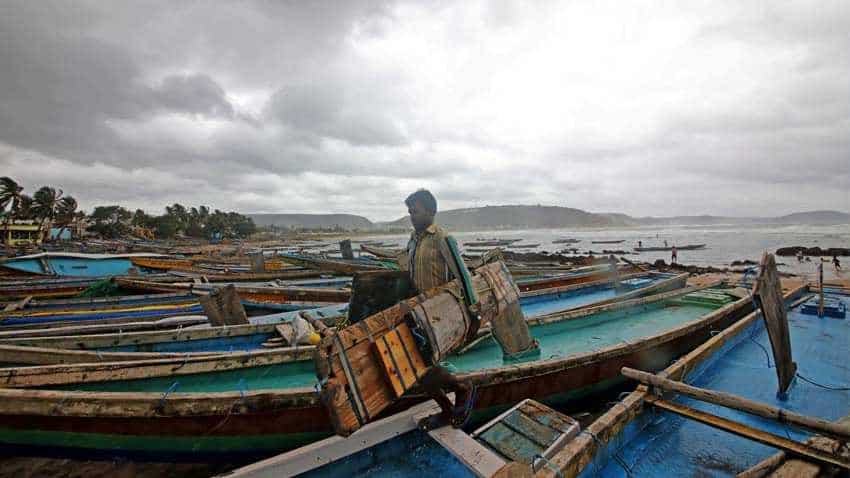 Airlines such as Air India and GoAir have waived-off cancellations and change charges for flights to and from Bhubaneswar. Source - Reuters.

Extremely severe cyclonic storm 'Fani' made a landfall in Puri on Odisha coast Friday morning, triggering heavy rainfall coupled with high velocity winds with speed of 175 kmph in vast areas. Large areas in Puri and nearby were submerged with water as heavy rains battered the entire coastal belt of the state. Destruction was caused at other places including Bhubaneswar where several trees were uprooted and thatched structures destroyed. "The cyclone has entered the Odisha coast at Puri around 8 am and it will take around three hours for the entire landfall process to be completed," Director of Regional Meteorological Centre, Bhubaneswar, H R Biswas said.

"Resumption of the flight will be with positive clearance from respective air traffic control," it added.

Meanwhile, airlines such as Air India and GoAir have waived-off cancellations and change charges for flights to and from Bhubaneswar. "In view of cyclone `Fani`, passengers travelling to and from Bhubaneswar, Kolkata and Ranchi might be inconvenienced. GoAir is waiving cancellation and change fees for Bhubaneswar, Kolkata and Ranchi flights for travel between May 2, 2019 to May 5, 2019," GoAir said in a statement. It added that passengers are allowed to re-book their flights within 7 days of scheduled departure.

"#FlyAI : Due to #CycloneFani all #AirIndia flights to/from #Bhubaneswar havebeen #cancelled for tomorrow (May3 2019).Applicable penalties of re-issuance,datechange,no-show, cancellation & refund charges waived off on all tickets fortravel to/from #Bhubaneswar frm 3rd-5th May 19," the tweet from Air India read.

So far, nearly 11 lakh people have been evacuated from vulnerable and low-lying areas of at least 11 coastal district, Special Relief Commissioner (SRC) BP Sethi confirmed, adding that these people have been accommodated in over 4,000 shelters, including 880 specially designed cyclone centres. No casualty has so far been reported from any part of the state.