Cyclone Fani impact: Even as several days have passed since Cyclone Fani devasted several parts of Odisha, people in the coastal district of Puri continue to face a severe cash crunch. 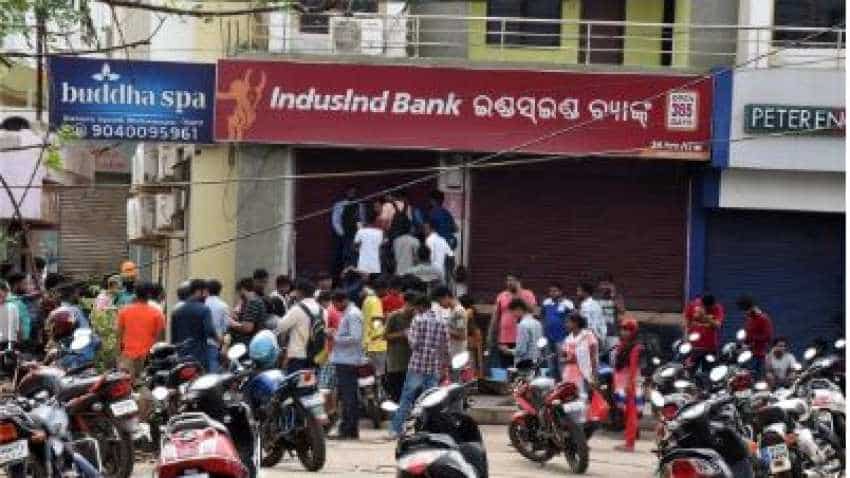 Cyclone Fani impact: Even as several days have passed since Cyclone Fani devasted several parts of Odisha, people in the coastal district of Puri continue to face a severe cash crunch. This was highlighted by Union Petroleum and Natural Gas Minister Dharmendra Pradhan in a letter to Finance Minister Arun Jaitley on Thursday.

Pradhan reviewed the preparedness of the banking sector in providing services to customers in Cyclone Fani-affected areas of Odisha. The meeting was attended by representatives of the Reserve Bank of India (RBI) and Public Sector banks. The letter dated May 9, 2019, reveals severe cash crunch that has hit residents of Puri in the wake of Cyclone Fani. The letter says that there has been large scale damage to the existing bank branches and ATM facilities, especially in the district of Puri. "This is evident from the fact that only 20 of the 273 ATMs are presently operational in the said (Puri) district. Further, only 25% of the bank branches are functional."

In the meeting, following interim measures were broadly agreed upon to ease out the cash crunch situation:

a. SBI is presently dispensing up to Rs 2000 on the production of bank passbook. Pradhan said he has urged all other banks to follow this as a uniform model in consultation with the RBI.

b. Pradhan said he has advised banks to activate the Banking Correspondents (BCs) and the Common Service Centre (CSCs) and ensure delivery of cash through the Point of Sale (POS) devices.

c. Pradhan also said that he has urged banks to significantly increase mobile ATMs in the district.

Pradhan has also written to the Finance Minister, seeking a special scheme to revive the hotel industry in Puri in the wake of Cyclone Fani. Pradhan wrote, "Extensive damage has been caused to the economy of Puri district. Tourism, which is the mainstay of the district, has completely collapsed. Presently, the hotel infrastructure is in dire need of financial hand holding. It is imperative that the hospitality industry is revived so as to restore livelihood of people and benefit tourists/pilgrims. Similarly, extensive damage has also occurred in other cyclone-affected districts."