Several digital advertising campaigns can now been seen featuring comedians as the star of the ad and where content plays a more important role than the branding. 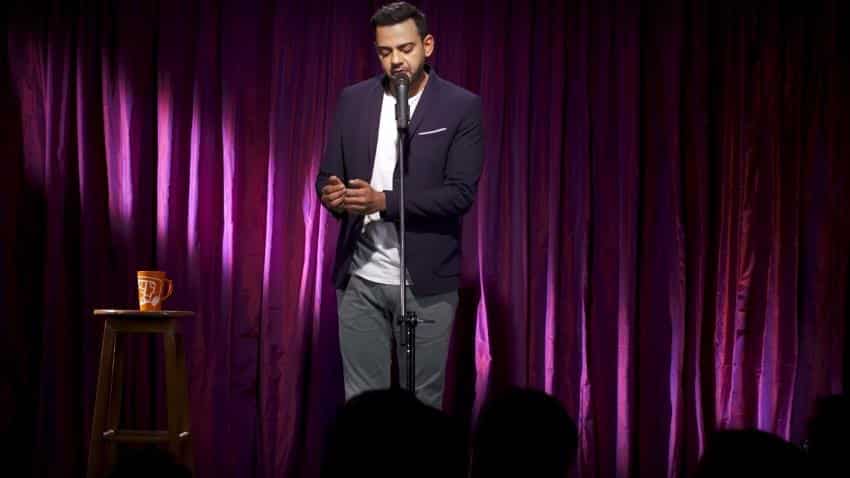 Stand-up comedians today are finding a stage set for them not only in comedy clubs but also in the advertising world.

This is particularly so in digital advertising medium which has recently seen brands rope in several Indian stand-up comedians who have made a name for themselves and have a niche fan following.

Abhijit Bhattacharya, Head Marketing - Consumer Business, PayU India said, “Stand-up comics have a large say in influencing the digital audience today. So instead of using them sporadically, we used stand-up comics to lead our campaign. They are the faces of our campaign and will lead the entire campaign.”

Besides them, brands such as Hyundai, Tata Motors, Durex, HDFC Life, Aegon Religare, Nivea, Center Fresh, among others have made use of stand-up comics in their digital ad campaigns.

One of top comedians in India Cyrus Sahukar said that he has worked with numerous brands apart from PayU including Tata Tiago, Center Fresh, Signature Master Class, among others.

Another comedian Biswapati Sarkar said he has acted in around 5 and including the ones he has written for The Viral Fever (TVF) the number would be more than 20.

So why are brands using stand-up comics in their digital ad campaigns?

K V Sridhar, Founder and CCO of ad agency Hyper Collective said that there are two reasons, firstly, comedians are great entertainers and get you the eyeballs and secondly, they create lighthearted content which is fun and easy for the audience to consume.

Ram Gudipati, Founder and CEO of Brand Harvest Consultancy said that brands are now attracted to them as they are gaining popularity especially in digital medium.

“If you go though your social media feed you will definitely find someone who has shared a video of a comedian. They are a growing trend and appeal to a niche audience which is gradually growing larger. They are relatively known names, although they are not celebrities yet. It is a platform which is gaining attention,” he said.

Sarkar said, "Each medium has their own stars and whenever brands would want to expand their reach in that particular medium, those faces will be brought back. Right now, comedians run few of the top YouTube channels in the country and therefore are extremely popular.”

Besides this, another reason for brands to feature stand-up comics in their ad campaigns is because unlike a celebrity such as a movie star or cricketer they do not have to be fed lines and a script, as these guys come up with their own material.

Sarkar, for instance, said he writes branded content for a living and besides the one's he has featured in, he has written content for numerous ads.

Sahukar too said that it makes more sense for brands to feature comedians as they are writers. He added that writing content depends on the brand they are working with.

“A lot of times people can't really articulate their own campaign beyond a catchy line. So you don't know what is truly being expected out of you. Once a brand clearly knows what it wants it's easier to get a yes or no over subjects at the initial stages of development. So we can make better creative decisions and the process becomes smoother,” Sarkar said.