While many marketers earlier questioned whether SMS would still exist with social media gaining importance, however today SMS still gains the maximum ROI for brands today. 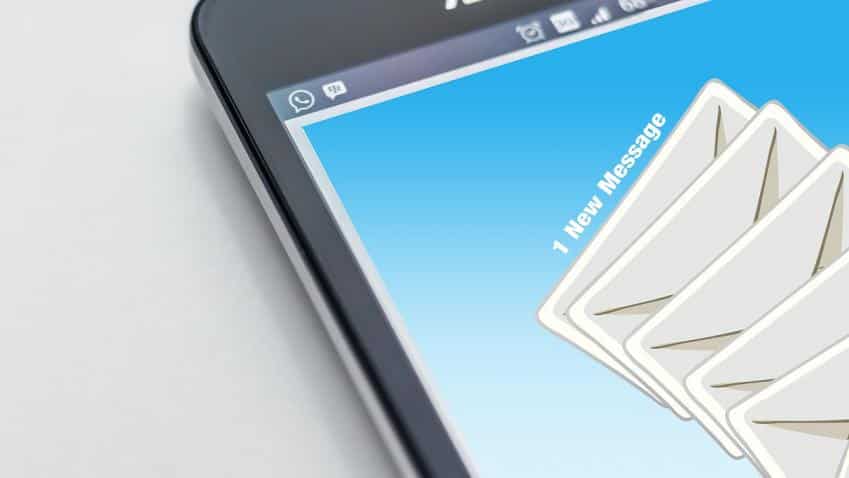 Do you wonder why you are being bombarded by text messages (SMS) by restaurants, shops, retailers, et al, every day?

Vishwadeep Bajaj, Founder-CEO of digital marketing company ValueFirst Digital said, “Although SMS has grown over the years and has been a popular choice, but off late people has started questioning whether the SMS will exist or not. Now what we started noticing is that that ROI for brands on SMS has started increasing.”

He said that when the tried to understand the reason why this was happening the found out that the lack of person to person (P2P) communication and SMS becoming used only for official business purposes was leading to more conversion for brands advertising.

“If earlier person to person communication was happening using SMS, now that has moved out to WhatsApp and other platforms like Facebook Messenger. So whatever communication you get within your SMS is business communication. So suddenly the pull for SMS for its ability to create conversion has increased significantly. So the SMS has regained its flavor with brands because of P2P communication being absent from that channel,” Bajaj said.

Another reason for the rising popularity of SMS for advertising is that now more people have smartphones and within SMS you can send a link, he adds. “Now instead of doing 160 characters communication you can a range of media communication which takes you to the portal when you click the link and can drive you to richer communication,” he said.

Bajaj says that you can also track the particular mobile number that clicked on the content using Bitly. So you can identify the consumer in a much more significant way.

Bajaj was speaking at a panel discussion at ReTechCon conference organised by Retailers Association of India (RAI) on Thursday.

It was not only Bajaj that pointed to this fact, even Future Group's Digital Head Pawan Sarda said that off late they have been seeing huge amount of traction through SMS.

“The world is saying its dated but its not. So I was thinking that how is the SMS and Email creating so much of conversion for us? Because we are generally being true to our audience and customers. If you are true to yourself and true to what you do, I am sure any medium will create conversion for you," he said.

Social media platform Twitter's India Industry Head, Anupam Dixit said that any marketer who is ditching SMS and email as a tool for marketing is not really sure about what they are doing.

“While digital is still trying to get of the board. I mean it is still 10% of total retail, 20% of the population with data enabled smartphones. It is more about access right now then about than what you can do really," he said.

"Old channels have not gone away. Email gets on an average double digit open rates, which is still massive compared to 1.6 and 1.7 open rates. Definitely anyone who is ditching email or SMS is not really sure about what they are doing,” said Dixit.

Bajaj also pointed out that email as a tool for marketing is gaining more traction in terms of ROI. “A lot of our customers are engaging with our email because it provides richer communication and a lot of personalisation is possible,” he adds.

India leads the growth in consumer sentiment around the world