Ad blocking on digital platforms have increased all over the world. So are brands getting more intrusive or irritating in their advertising to consumers? 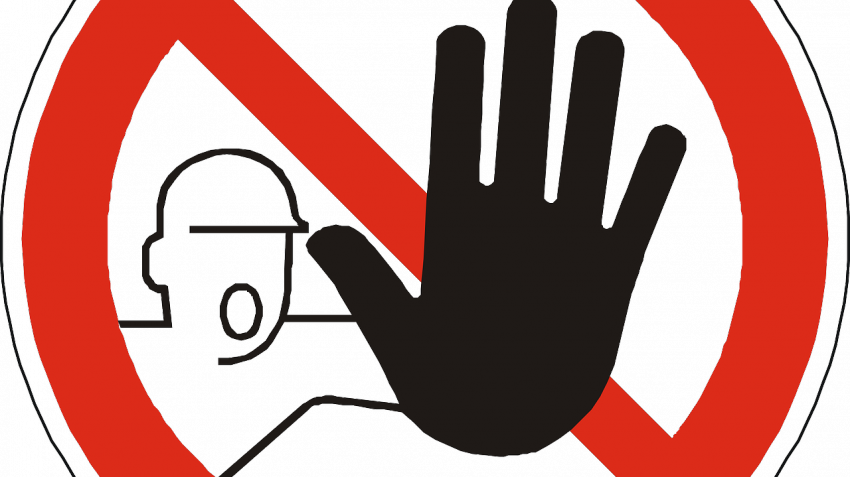 While digital advertising has been growing, so has ad blocking too. According to a recent GroupM report an average ad block use or install rate of 16% was seen in early 2017. Even in India it is said that the use of ad blockers have increased.

“India observes that popular Android browsers like UC (Alibaba) and Opera often have ad block enabled as the default, but most phones have multiple browsers which users switch between,” said the GroupM report. 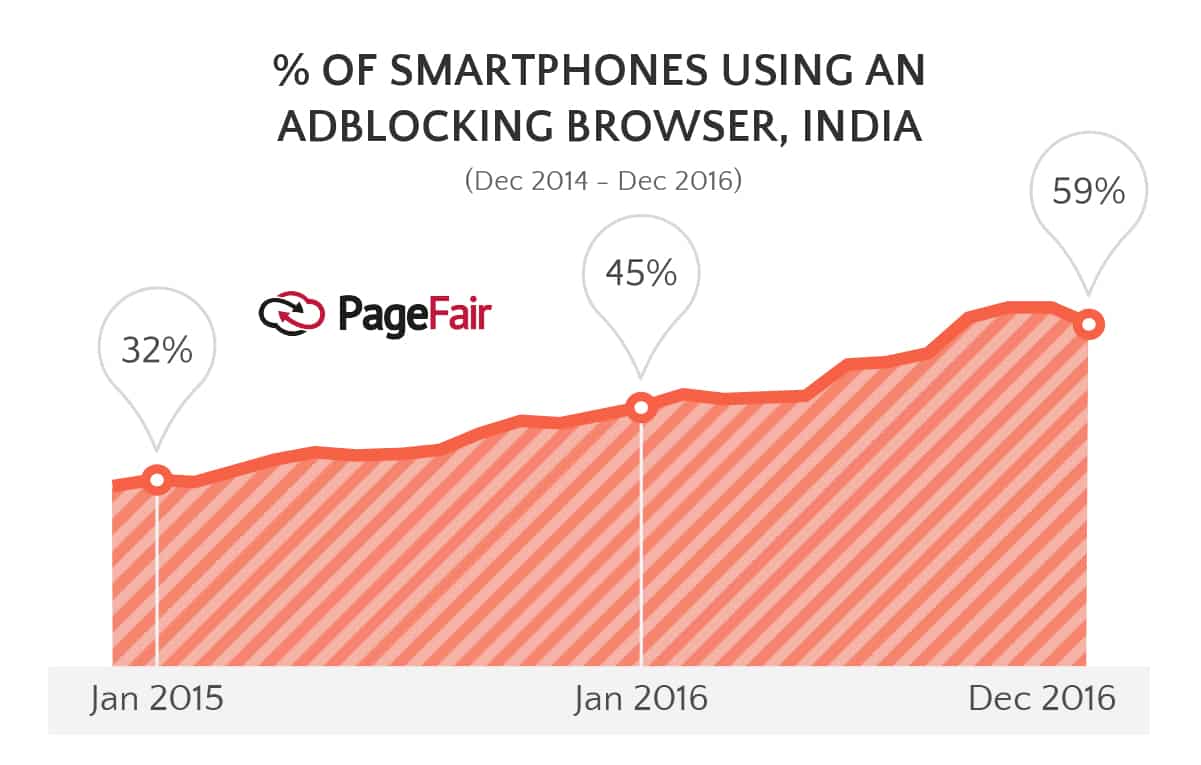 More than 600 million devices are now blocking ads worldwide, according to a PageFair report. Ad blocking usage grew by 108 million to 380 million mobile devices and by 34 million to 236 million active desktops from December 2015 to December 2016. 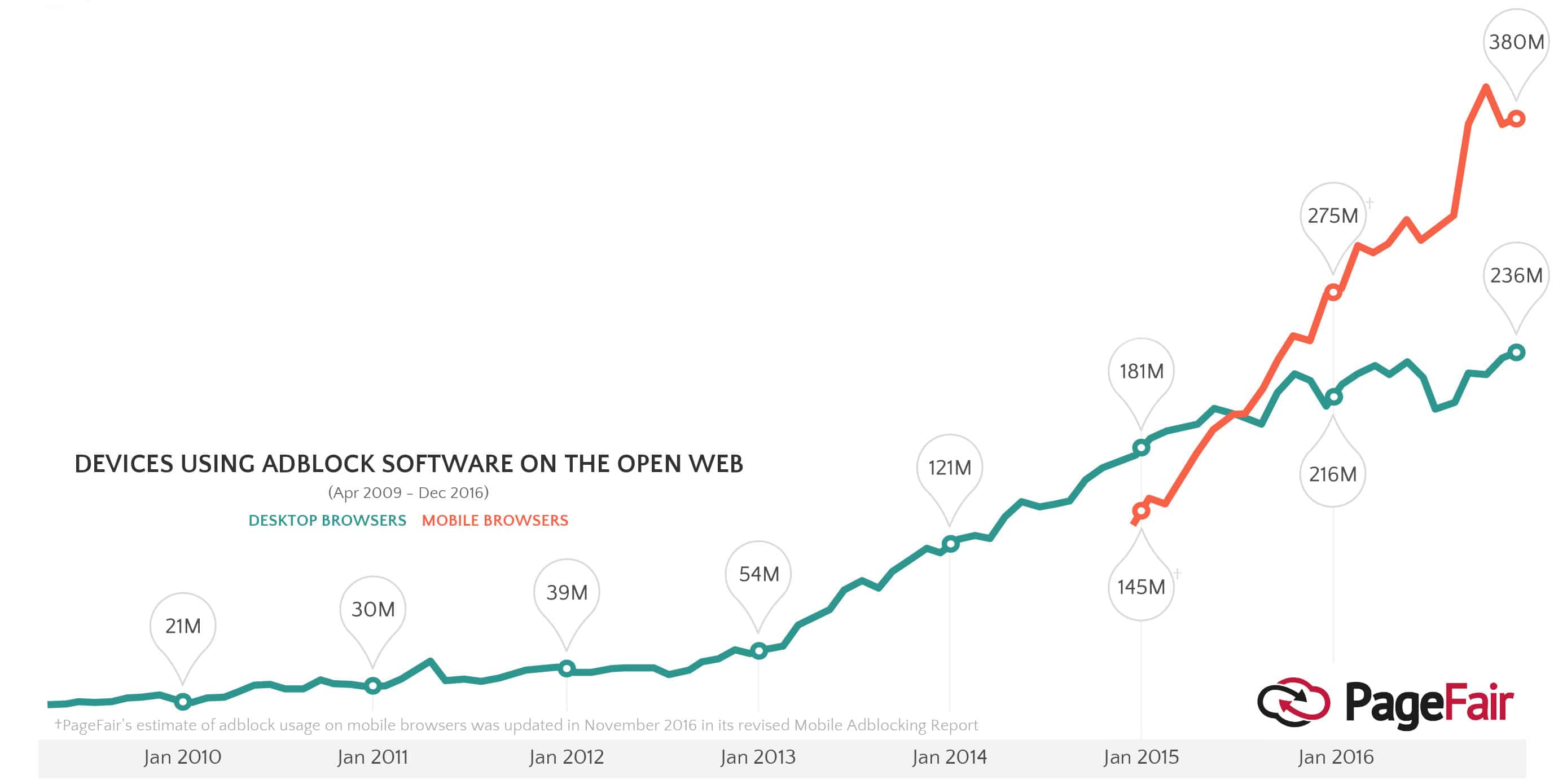 ALSO READ: Why advertisers need to change their language in digital India

It says that the major concern for ad blockers has been in Asia, Turkey and South Africa where browsing online has been more dominant on mobile devices. This is as many of the mobile phone web browsers come automatically fitted with ad blockers.

“It is Germany, where blocking is high, which points out that mobile growth stimulates the ad blocking industry,” it said. It further said that Canada and Italy repeat the familiar theme that younger males block ads the most, with Hong Kong specifying their intolerance of interruptions to game-play.

Even Japan, which is generally tolerant to advertising, this year saw three of its leading telecom players DoCoMo, SoftBank and KDDI launch device-embedded with ad blocking in response to the lagging performance and impaired content experience, with concerns about data.

These developments in all these countries point out the growing feeling among consumers as to the interference of advertising in their lives. 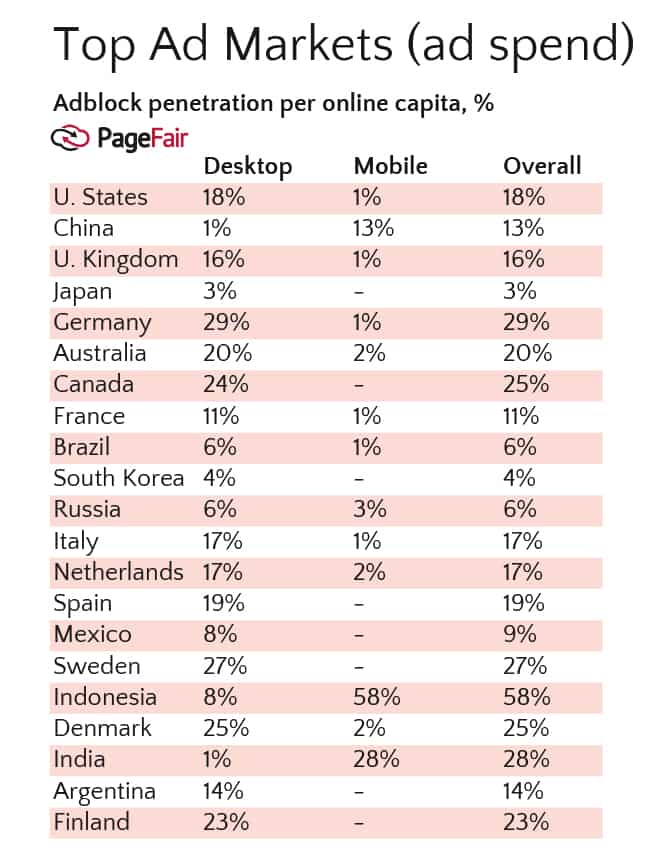 The best strategy to tackle ad blocking is to go for the cause and not the symptoms of blocking.

For instance, the report says that in Hong Kong brands have reacted more positively and have now increased their expertise in videos on social media and are more aware of the importance of quality content to discourage ad blocking.

However, in Indonesia it is reported that the main publishers have struck deals with the UC browser to block the ad blockers.