Adidas was one of among them that took the opportunity and create this masterpiece. 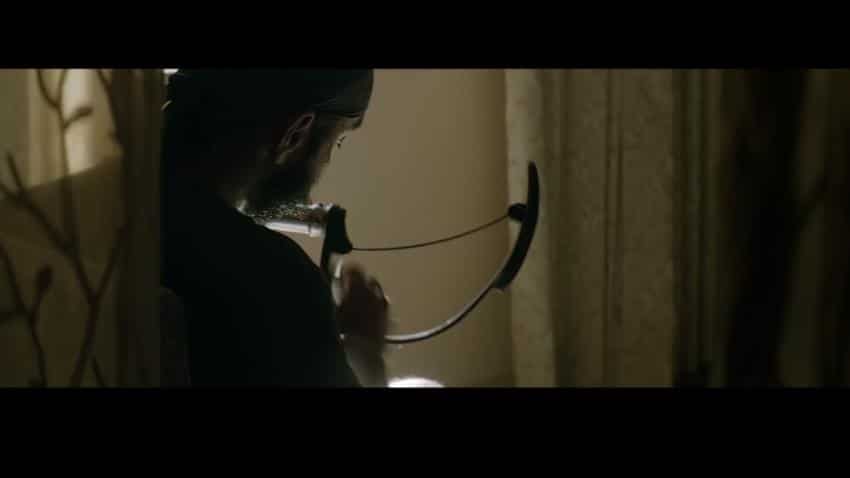 The odds of a good ad coming along which caters to a good cause may be slim especially in India.

However, Adidas went against these odds in creating a TVC for the Rio Paralympic athletes in India.

‘Odds’ by Adidas is a special edition pair of shoes created as an ode to all the para-athletes across the world. It is a unique pair of the same, 2 lefts or 2 rights put together for these athletes. 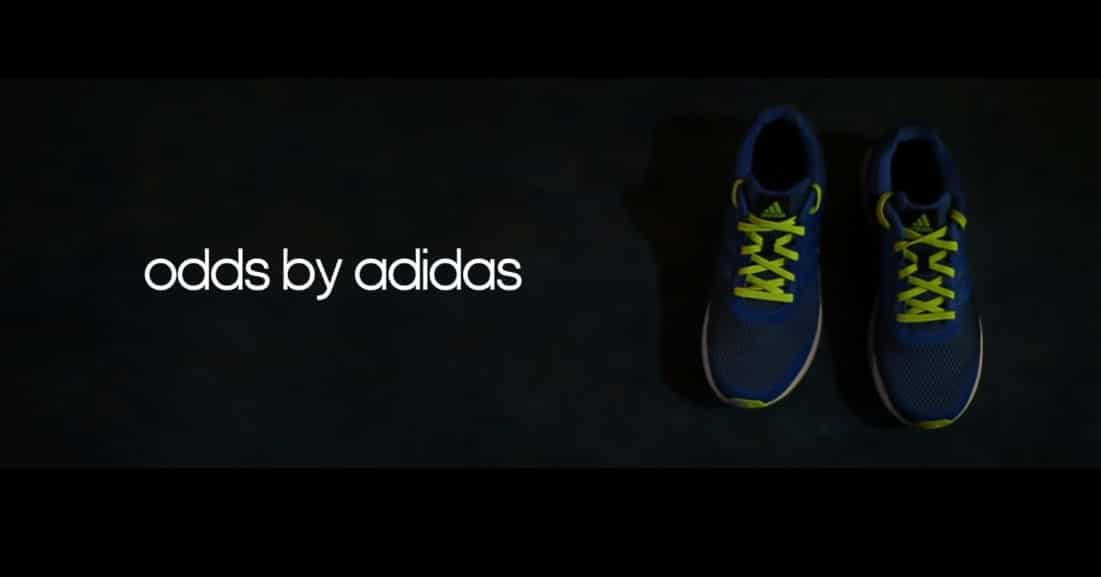 What makes the ‘Odds’ campaign strike the right chord is the well written copy that is narrated in the background.

"Odd isn't it, for a man to run when technically shouldn't even be walking.
To compete in a marathon on one leg, when really he should be sitting at home and watching it.
To have a head that humps louder than the heart.
To survive death in war and still have a war to fight.
So odd to have shrapnel cutting through the body and a blade cushioning the thrust.
To bear his pain while his wounds are covered in bandages.
Yet keep going..."

This play of the word ‘odd’ juxtaposed with shots of Singh running with the prosthetic blade and daily workout or routine makes it even better.

The ad fluidly narrates Singh’s story of his battle in life despite having fought a war bravely, being odd for a man to run when he can’t even walk and accomplishing feats which are difficult for most even with two feet.

But most of all it is not like one of those tear-jerking ads that make every able man or woman feel completely useless. Like this Samsung ad for the Paralympics athletes.