Recently it was UrbanClap that released a digital ad in support of LGBT rights. 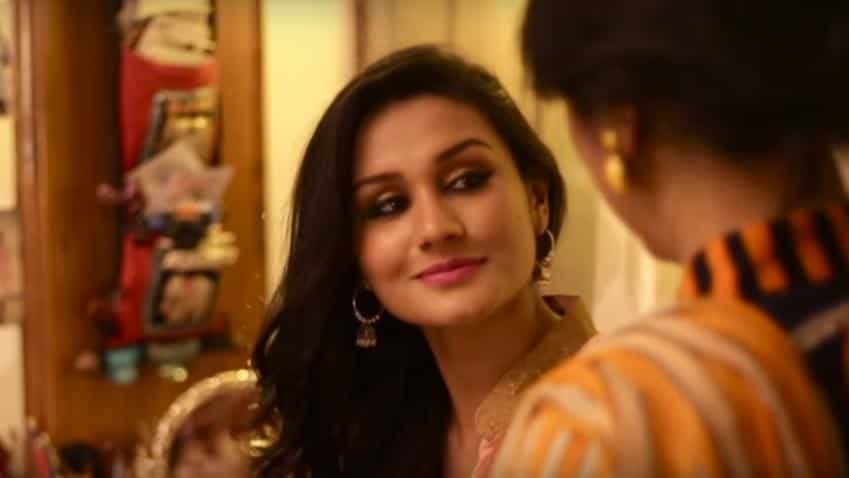 A screengrab from the UrbanClap ad. Photo: YouTube screengrab

With the debate about the scrapping of Article 377 which criminalises homosexuality in the country still raging, some brands have taken on the banner of supporting LGBT rights. The latest one to join the gang was UrbanClap, which released a digital ad in support of LGBT rights.

While Myntra's ad for the brand Anouk which released last year and sparked a conversation about LGBT rights and even went viral, the UrbanClap ad has gone largely unnoticed.

It has been nearly a week since it was released and yet it has managed to garner only 29,000 views, and there's virtually no social media buzz around it.

The UrbanClap ad centres around the father not accepting his daughter's relationship with another woman, leading to a rift between the two. While the ad has been made with all the right intentions, it lacks creativity, and at nearly 2.5 minutes, it's quite a drag.

It lacks the chutzpah of an advertisement and seems more like a trailer of sorts for a movie or a show.

In the end, while the father is seen attempting to making peace, he's shown taking a sip of whiskey before opening the photo album of his daughter and her partner.

If you drink something strong enough there is a possibility that you may come to terms with homosexuality and even it, the ad ends up portraying. If only it was that easy!

There have been other Indian brands that have created ads supporting the cause. Take for instance, the Indian Express ad in 2009 which urged people to open their minds to homosexuality.

Then there's Factrack which released it's 'Move On' campaign with an ad with a message 'Come out of the closet'.