This campaign comes with the tagline “Nuts. Guts. Glory”, and can be best described as a poor attempt to attract millennials. 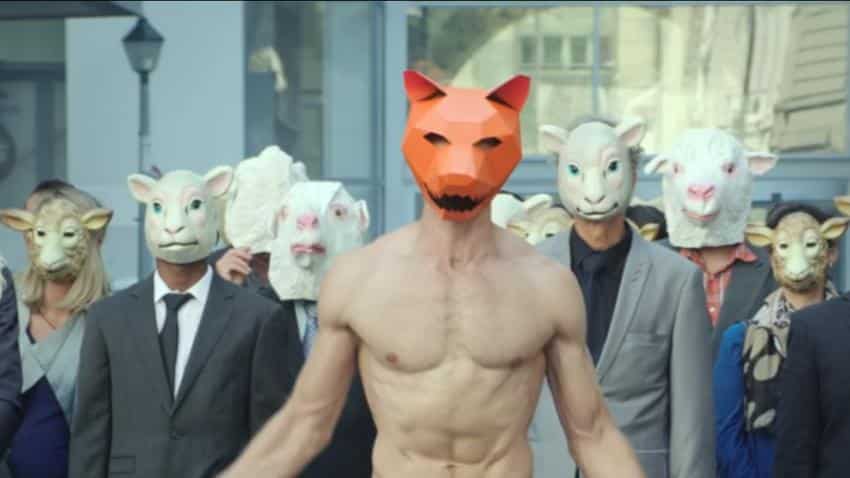 “Nuts, Guts”, but make no mistake there is nothing “Glorious” about the new Micromax Canvas 6 series ad. This campaign comes with the tagline “Nuts. Guts. Glory”, and can be best described as a poor attempt to attract millennials. And according to Micromax, these millennials look white.

Micromax, like many brands in India, has been obsessed with “looking white”. In a bid to build up a perception of an international brand, it even hired the 'Wolverine' himself, Hugh Jackman as their brand ambassador.

After Jackman, they decided to go for a bearded Gerard Butler look and speak-alike guy.

And to make the ad even more unconvincing, the Butler lookalike tries to convince people to buy the new Micromax Canvas 6 by taking road-roller over a bunch of phones.

The second TVC for Canvas 6:

The Micromax Canvas 6 campaign notes absolutely nothing the phone or its features and would, in my opinion, even dissuade anyone remotely interested in buying it.

This ad will do more harm than good -- and the brand basically literally took a road-roller over its own phones by not communicating anything about the new offering/ Instead it got busy taking potshots at other brands such as Apple, saying it doesn't have a fruit as the logo. You don't get a fist bump for that one, Mircomax.

If anything, Micromax can learn a thing or two from Apple which lets its phones do the talking in their ads, literally.

What’s funnier is that Micromax’s Canvas 6 and 6 Pro are not that bad.

Micromax, if you want to take a potshot at your competition at least do it in a smarter way that will make your brand book better. Take Savlon for instance, they got their ad spot on.

With the second largest smartphone market in its own backyard and many other top brands such as Apple now looking keenly at the Indian market, it would do the company more good to focus on its own product and own people.