Keeping the “Indian culture” in mind Tinder has created an ad which could easily be mistaken to target youth in rural India. 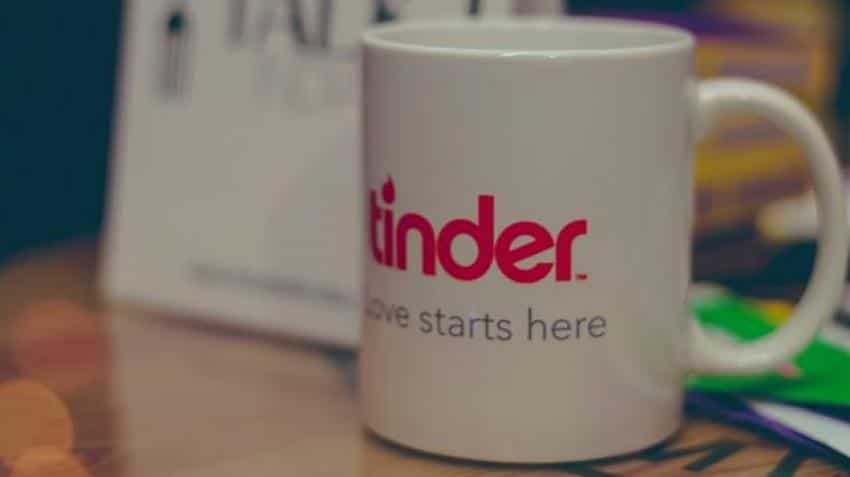 Tinder recently released its first India centric ad campaign. The ad, created in a style resembling a VICCO turmeric TVC, was something far fitting from the image popular with the “dating-app”.

Tinder's popularity in India has been so tremendous that it resulted in the company setting up its first international operations in the country.

Keeping the “Indian culture” in mind Tinder has created an ad which could easily be mistaken to target youth in rural India. Add a few zoom-in and zoom-out shots into the ad film and you could easily get a scene from one of the million 'saas-bahu' shows. It would even get the approval of “sanskari babuji” Alok Nath.

The app is chiefly used by the urban youth in the country to find themselves a date and more. While the ad gets the nosey mother prying on her daughter's love life bang-on, the ad however takes it further to the mother giving her approval using Tinder, apart from giving her beauty tips.

While I would like to believe that the intensions of the brand in the ad were in the right place, ie to show how the brand has come a long way in being approved by parents in India (which is the most important criteria for many in India), the ad however fails in getting through to its target audience.

The drab Tinder ad in fact mimics matrimonial ads in India and in a way does not differentiate its brand or product in any way.

While trying to strike an emotional chord with its audience it fails to establish the young vibrant image, which is key to it. What they got wrong in the message is that it is dating and not marriage. No youth (at least in urban India) wants to get their parents to know who they date, let alone get their approval.

Their Indian competitor, TrulyMadly, had in fact got the combination right in their '#BoyBrowsing' ad campaign released last year. The ad campaign shows young women eyeing guys they like and trying break past that awkward first stage to get to interact with each other.

In the end, youth in India look at dating as fun and not something that comes with the seriousness of involving parents.