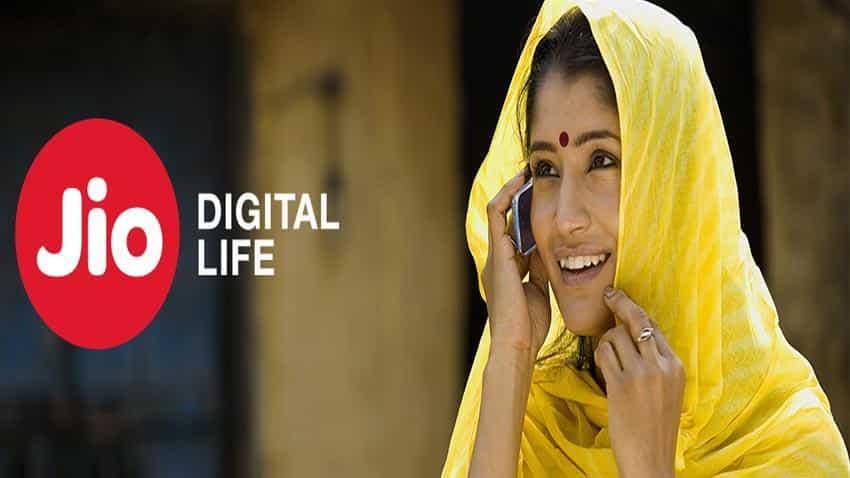 The data which has now been made live by Reliance Jio comes at a time when a fierce corporate battle is raging, within the Indian telecom sector over the interconnect issue. Representational Image. Image Source: Official Website
Written By: PTI
RELATED NEWS

Taking its fight against incumbent telecom operators to the next level, Reliance Jio on Monday made live the data on call drops its users are experiencing due to Airtel, Vodafone and Idea not providing enough interconnectivity.

The Mukesh Ambani-run firm added a link on its website detailing call drops experienced during a 24-hour duration.

In doing so, Jio has carried out the threat it had issued in a statement earlier this month of reporting operator-wise call failure numbers "in the spirit of putting the customer-first and complete transparency."

Jio on Monday put out data for September 22 saying over 12 crore out of 15 crore call attempts by its users failed.

The data would be updated periodically.

The data which has now been made live by Reliance Jio comes at a time when a fierce corporate battle is raging, within the Indian telecom sector over the interconnect issue.

Jio, the new entrant in the 4G market, has accused dominant incumbent operators, including Airtel, of providing far less than adequate points of interconnections (PoIs) needed for its users to complete a call to a rival network, while the operators have charged the new entrant of unleashing a "tsunami" of free traffic on their networks.

Inter-connection enables mobile users to make calls to customers of other telecom networks and is, therefore, crucial for smooth functioning of mobile service.

Jio argues that benefits of superior voice technology is being denied to its customers due to the network congestion and has blamed the "anti-competitive behaviour of incumbent operators" for the "poor experience" on its services.

Sector regulator Telecom Regulatory Authority of India (Trai), which had asked the operators to submit their network congestion details from September 15 to19, 2016, to examine the congestion issue, has now decided to issue showcause notices on erring operators for call drops far exceeding the norm.