Airtel said,It is a responsible organization committed to comply with the regulations and the Interconnect Agreement in letter and spirit and will continue to be so.” 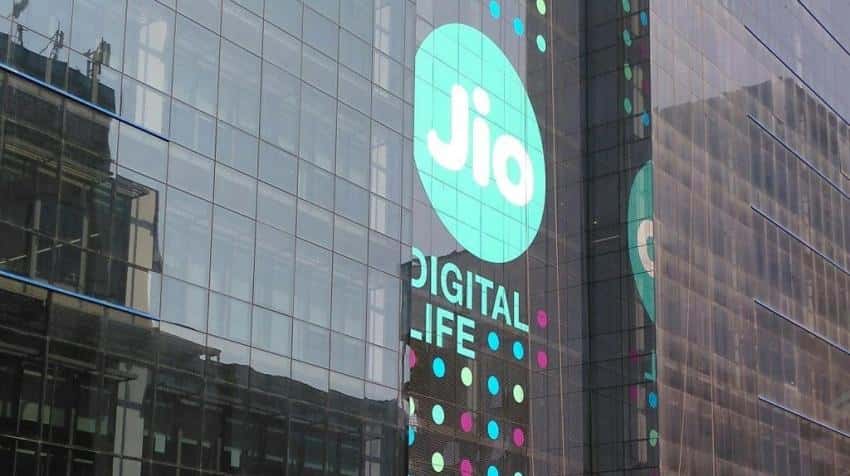 Looks like the incumbent operators have finally accepted the Reliance Jio's entry into the telecom market.

It said in a statement,"Following its bilateral discussions with Reliance Jio, Bharti Airtel will provide additional POIs to Jio."

After Idea Cellular making truce with Jio yesterday, all eyes were on Bharti Airtel on whether the company will settle the interconnect dispute with Jio or no.

Airtel said,"It is a responsible organization committed to comply with the regulations and the Interconnect Agreement in letter and spirit and will continue to be so.”

Airtel has been providing PoIs to Jio, well ahead of the commencement of its commercial operations. With the latest augmentation, the total number of PoIs is expected to become 3 times the present number of PoIs.

Based on the current traffic pattern with all other operators, Airtel said,"This capacity is sufficient enough to serve over 15 million customers, which is significantly higher than Jio’s existing customer base.”

Also agreeing to the release of POIs, Airtel stated that, it would also need to take cognizance of the massive asymmetry in the volume of traffic between the two networks and ensure that the quality of service for Airtel customers is not impacted.

On September 10, Idea cellular decided to proactively, expand capacity with Jio to over 6.5 million subscribers with the release of 196 additional POIs in neartime. Such an additional capacity is expected to provide for a buffer of 119% against the August subscriber volumes.

One similar point which was brought into notice by both Idea and Airtel was asymmetry in the volume of traffic.

Airtel expressed hope that the TRAI will look into the issue of asymmetric traffic on an urgent basis and ensure that massive volumes of free calls terminating on Airtel’s network do not adversely impact its network. Idea too stated the same concern while announcing the expansion of POIs with Jio.

Idea said,"It has been incurring increasing costs due to this high level of traffic asymmetry. And if not controlled or eased down, this induced traffic asymmetry may inflame the loss for Idea in the coming months."

Since last week, the incumbent  operators involving Bharti Airtel, Vodafon and Idea Cellular were against Jio and were not ready to give any point of interconnection to the company.

Reliance Jio, right before its launch on September 5, has been in an ongoing battle with the incumbent operators. Mukesh Ambani accused these players stating that they were not fair in interconnection front during the time of their service trials.

During that time, the incumbent operators involving Bharti Airtel, Vodafone and also Idea denied to give any extra points of interconnect to Jio stating that the traffic imbalance emerging through Jio's network was harming their networks.