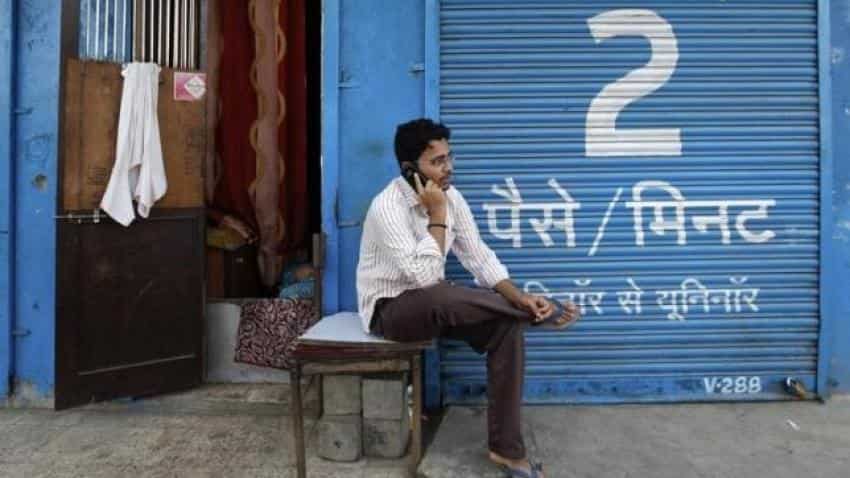 Trai had asked telecom operators to submit their network congestion details from September 15 to 19, 2016 to examine their claims. Representational Image. Image Source: Reuters

As row between incumbents like Airtel and new entrant Reliance Jio escalated, telecom regulator Trai on Monday stepped in and said it will slap show cause notices on operators for call drops that are far exceeding the norm.

With Mukesh Ambani-led Reliance Jio charging dominant incumbent operators of providing far fewer points of interconnect than needed for its users to complete calls on rival networks, Trai Chairman R S Sharma said the regulator has reviewed data and it will issue show cause notices.

"We have received the data. It shows call failure level is far in excess of prescribed limit under Quality of Service (QoS) rules. Prima Facie this constitutes to non-compliance of licence condition related to interconnection and QoS norms on congestion levels at Points of Interconnection (PoI)," he told PTI.

Reliance Jio has claimed that it has been witnessing 75 to 80% call failures over the last few weeks. It had said that over a period of 10 days alone, 52 crore calls failed cumulatively on the networks of the three incumbent operators Airtel, Vodafone India and Idea Cellular.

Trai had asked telecom operators to submit their network congestion details from September 15 to 19, 2016 to examine their claims.

Trai, Sharma said, has "decided to issue show cause notice to concerned operators and also issue direction to them to ensure compliance of licensing condition in connection with the PoI issue". He refused however to name the operators.

"Whenever we notice violation, directive and show cause notices will be given to those," he said. "Unfortunately, customers are worst sufferers in this situation. They have no reason to suffer. It is our job to ensure that this issue is resolved at the earliest."

Reliance Jio has alleged over 12 crore calls fail daily between Reliance Jio and the networks of Airtel, Vodafone and Idea.

Jio has said blocking of calls is a breach of licence conditions by the incumbent operators and severely impacts customer interests.