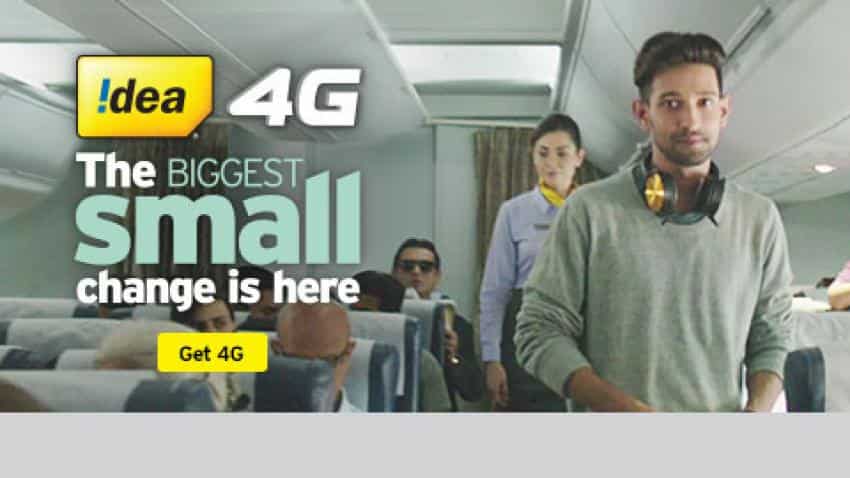 With Trai keeping a tab on the point of inter-connect (PoI) issue between incumbent operators and Reliance Jio, Idea Cellular on Friday said it has agreed to provide 230% additional capacity to the new entrant.

Over 2,100 ports will now be available for traffic between Idea and Reliance Jio allowing sufficient buffer for future, Idea said adding that it will "continue to engage and expand capacity for the new operator to allow seamless traffic flow between the networks".

Coming just days after Telecom Regulatory Authority of India (Trai) warned operators of action in case of service quality violation arising out of insufficient inter-connectivity points, the statement issued by Idea said quality of service for its customers is a "top priority".

"Idea Cellular recently invited Reliance Jio for a discussion to mutually resolve the traffic asymmetry. As quality of service for its customers is top priority, Idea has agreed to further enhance capacity in both access and long-distance inter-connection by providing over 230% additional capacity, allowing for two-way calling between the networks," the Idea statement read.

"Simultaneously, the national long distance(NLD) capacity is also being expanded by nearly 50%. With this huge capacity expansion, over 2,100 ports will now be available for traffic between Idea and Reliance Jio, allowing sufficient buffer for future," it said.

Reliance Jio -- which commercially launched its services on September 5 -- has accused the existing players of not releasing sufficient inter-connection points while the incumbents like Idea, Bharti Airtel and Vodafone have blamed the new entrant for unleashing a "tsunami" of free traffic on their networks.

After Trai's nudge, the operators have agreed to augment capacity on their networks to accommodate more Reliance Jio traffic, but have been seeking regulatory intervention to address the issue of "induced asymmetry of traffic".

Reliance Jio argues that that benefits of superior voice technology is being denied to its customers due to the network congestion and has blamed the "anti-competitive behaviour of incumbent operators" for the "poor experience" on its services.

Reliance Jio has claimed that it has been witnessing 75-80% call failures over the last few weeks. It had said that over a period of 10 days alone, 52 crore calls failed cumulatively on the networks of the three incumbent operators Airtel, Vodafone India and Idea Cellular.