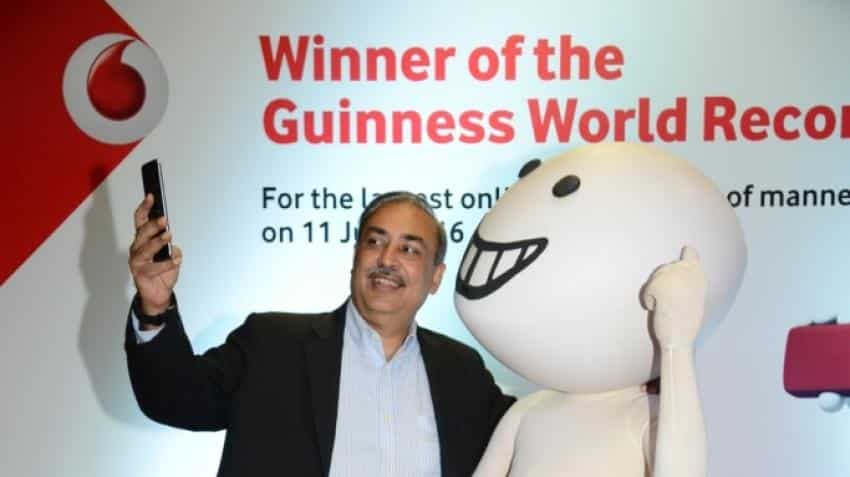 “Following guidance from Trai and clarifications from Reliance Jio regarding its commercial launch, Vodafone India has decided to increase the Points of Interconnect (PoIs) between the two operators by thrice and accordingly increase the capacity to connect,” Vodafone India said in a press release.

“Vodafone India has always provided Points of Interconnect (PoI) to other operators for all their fair, reasonable and legitimate requirements and will continue to do so,”  the release added.

“Trai has asked telecom operators to submit traffic details for purpose of examining them under inter-connection usage paper. Airtel, Vodafone, Reliance Jio and public sector firms did not submit even after reminder. Therefore, Trai issued order for them. They have to submit data by September 16,” PTI reported quoting an official source as saying.

Recently, Reliance Jio, which launched its services commercially on September 5, has made a complaint to the Telecom Regulatory Authority of India (Trai) alleging incumbent telecom operators- Airtel, Vodafone and Idea Cellular-that they were not providing proper inter-connection for its service which is leading to call drops.

The telecom operators have alleged that free calling service being offered by Reliance Jio is leading to huge incoming traffic on their network due to which they have to incur huge cost and services of their customers may be adversely impacted.

Vodafone is hopeful that all issues that it has raised with Trai and Reliance Jio will be duly considered and resolved at the earliest, the statement noted.

The company has showed its support to Prime Minister Narendra Modi's Digital India campaign by stating that it is important to have a fair competition among telecom players providing similar services which serve the changing needs of consumers.

“To create a truly connected, inclusive and Digital India, it is vital to have a level playing field between providers offering the same service, encourage innovations and judiciously use a portfolio of technologies - 2G, 3G and 4G- to service the evolving needs of consumers across the country,” Vodafone said in release.