Samsung will continue to maintain leadership in the smartphone segment in India, but its market share will shrink by 4.2%. 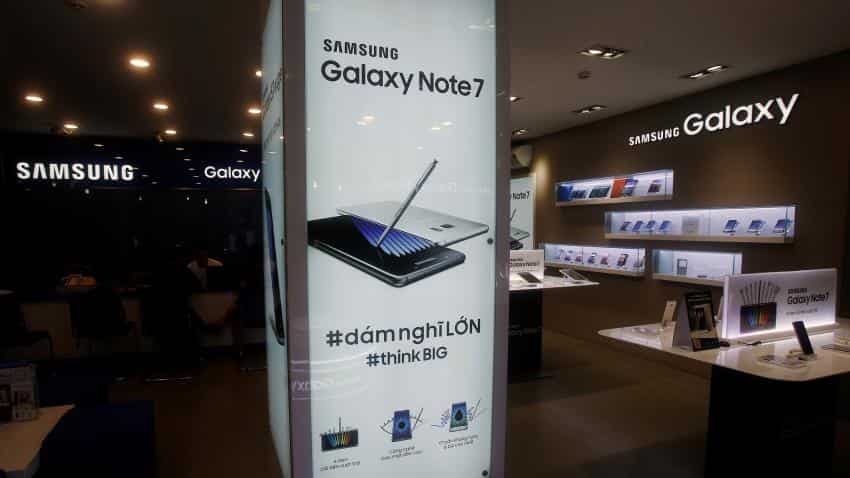 The battery issue of the Galaxy Note 7 is expected to make a dent in Samsung's sales globally. The company itself had revised down its operating profit by 33.3% from $7.1 billion to now $4.6 billion for the third quarter.

However, in India the impact of this is expected to be smaller as it will continue to be the largest selling smartphone seller.

According to a CMR Impact report, Samsung will continue to maintain leadership in the smartphone segment in India, but its market share will shrink by 4.2% and settle at around 25.5% instead of estimated 29.7%.

The impact Samsung's smartphone shipments target is expected to fall short of 4 million units that its earlier estimated shipments for the calendar year 2016, said the report. This is due to the Galaxy Note 7 battery issue that led to its recall and later halt in production worldwide.

“Though Note7 is a high-end premium Smartphone, the impact would be on Samsung spanning all across the segments. The issue is faced with the flagship model of the year that too around festive season, as a result, customers’ confidence is shaken,” said Faisal Kawoosa, Principal Analyst for Telecoms at CMR. He added, “A perception, right or wrong, gets built within the market that if the issue is with the high-end premium model, there could be issues in the other models too.”