Samsung's stocks, on the other hand, had plummeted by 7.50%, Apple and Alphabet shares went soaring. 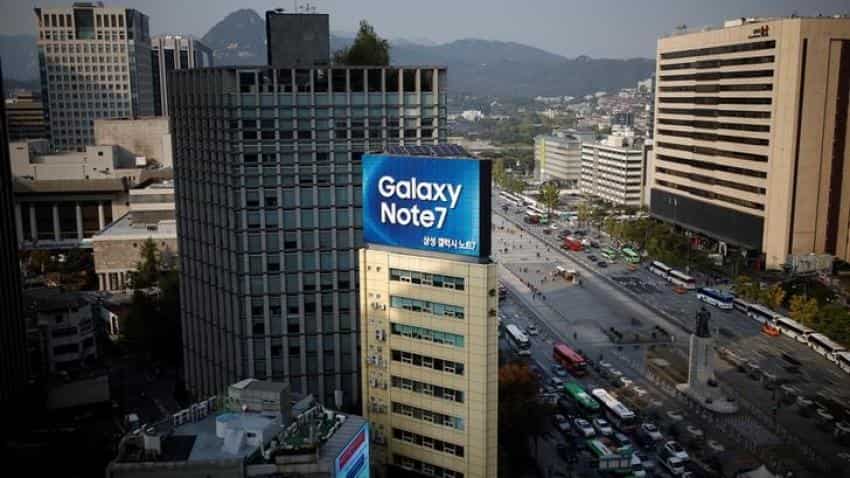 "(We) have decided to halt production and sales of the Galaxy Note 7 in order to consider our consumers' safety first and foremost," the South Korean firm said in a filing to the Seoul stock exchange.

Earlier, Samsung said that it had asked all global carriers to stop sales of the Note 7s and the exchange of original devices for replacements, while it worked with regulators to investigate the problem. The company is offering to exchange Note 7s for other products or refund them.

While the announcement is a blow to Samsung, it however gives an opportunity for its rival Apple to take leadership spot. It was less than a month ago that Apple had launched its flagship phone the iPhone 7 and 7s. In India this was just last week that the phone made its entry in India.

Samsung is the world's top smartphone maker and has nearly twice the global market share of Apple at mid-year, having shipped 77.6 million phones in the second quarter alone. 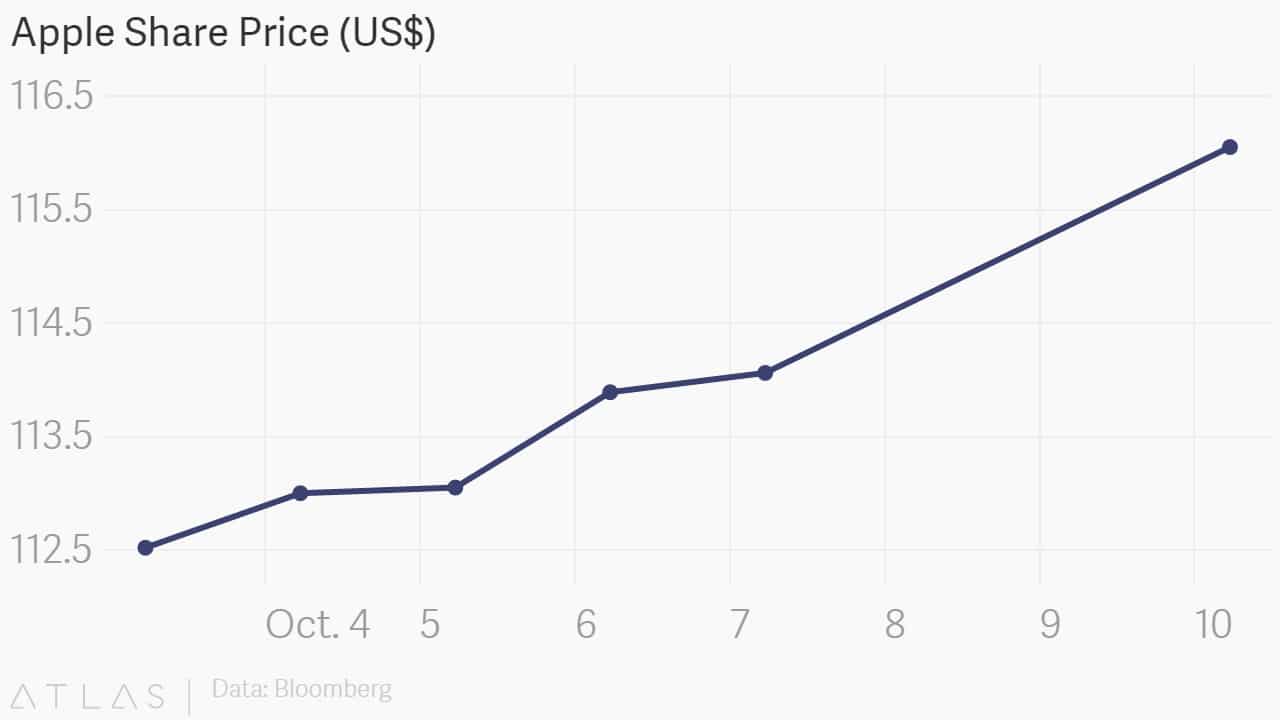 Samsung's stocks, on the other hand, had plummeted by 7.50% or down 1,26,000 South Korean Won (SKW), at 15,54,000 SKW per piece. The shares of Samsung plummeted since yesterday when news arrived that the company would be stopping the production of Note 7. 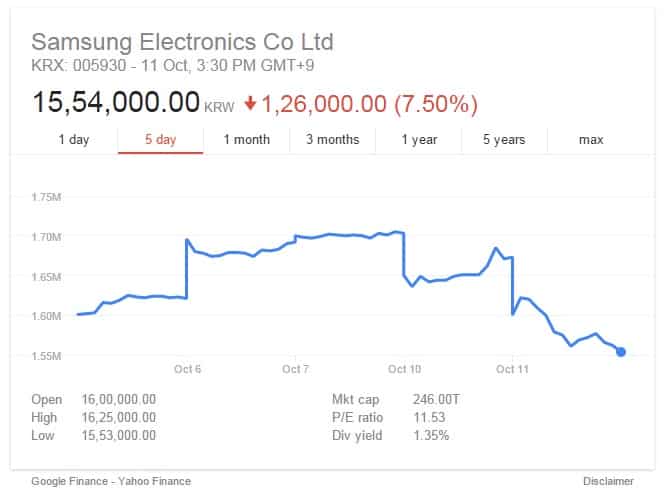 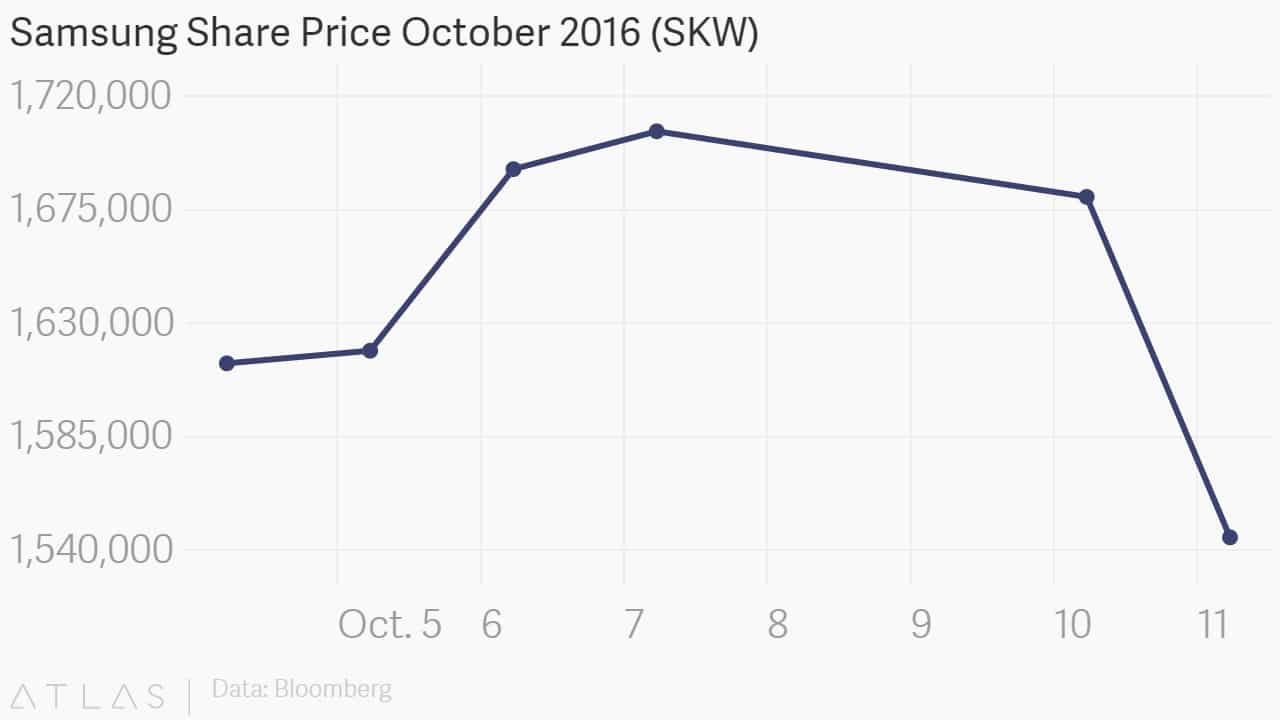 Google with the launch of its smartphone Pixel is also in contention for taking a huge part of the market share in the absence of Galaxy Note 7. India is among the first six countries where the company will be launching the phone this week. 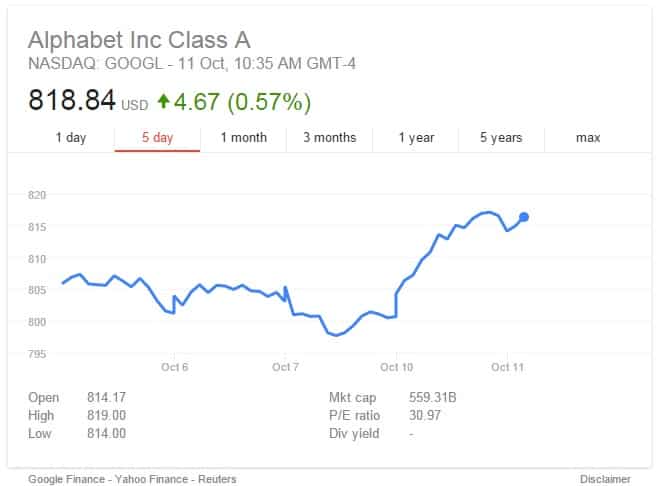 Google's parent company Alphabet's shares have risen considerably since yesterday when news was out of the Samsung shutting the production of Galaxy Note 7. Alphabet shares were up 0.25% or $2.07, at $816.57 per piece. The share price of Alphabet has grown by over $16 in just a day.