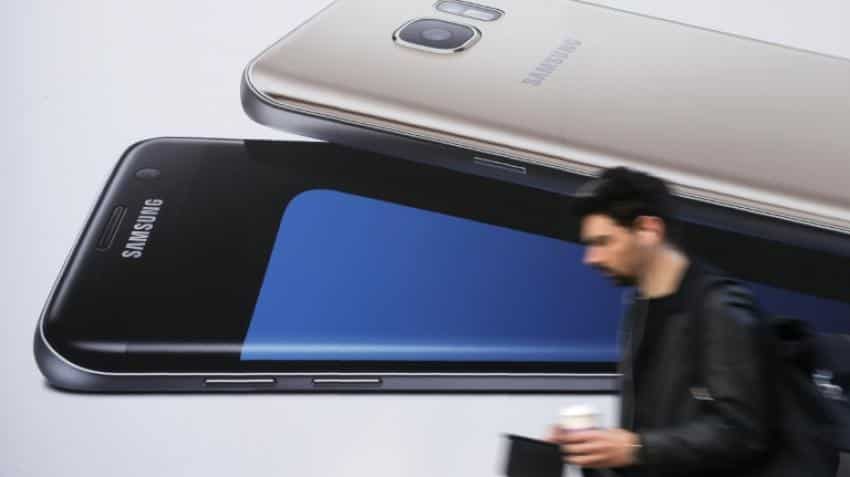 A man walks by a poster of the Samsung Galaxy Note 7. Photo: AFP
Written By: AFP
RELATED NEWS 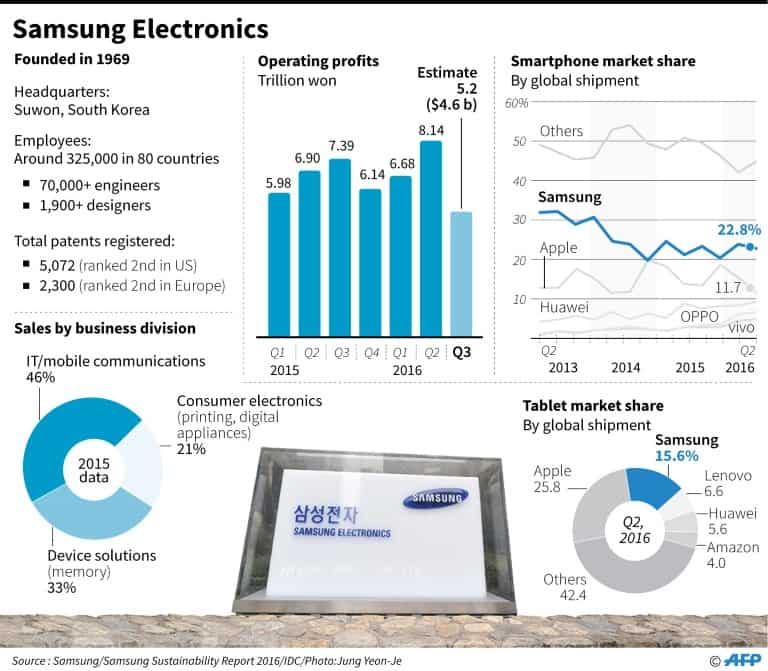 Just a day back it was reported that Samsung's stocks had plummeted by 7.50% or down 1,26,000 South Korean Won (SKW), at 15,54,000 SKW per piece. The shares of Samsung plummeted since Monday when news arrived that the company would be stopping the production of Note 7.