The company will launch advertisements to "apologise" for the “discomfort and concern” caused due to the ongoing global recall of its Galaxy Note 7 smartphones. 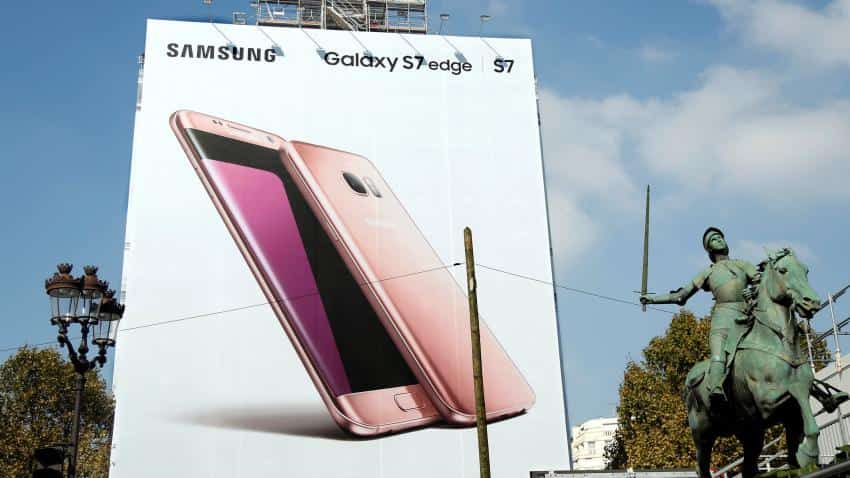 Samsung's sales and profits have taken a hit as the battery issue has resulted in the company taking Galaxy Note 7 off the market completely.  The company has already revised its operating profit downwards, by 33.3%, to $4.7 billion from $7.1 billion earlier.

"This translates to an overall $5 billion loss for the company if it does not introduce any other replacement smartphone for the Galaxy Note 7 during that period,” said Neil Shah, Reseach Director at Counterpoint Research.

While this damage is calculable, the bigger concern for the company is about its brand image.

Will saying 'sorry' cut it for Samsung?

Samsung, on Tuesday, decided to launch a 'sorry' campaign.

The company will launch advertisements to "apologise" for the “discomfort and concern” caused due to the ongoing global recall of its Galaxy Note 7 smartphones.

The world’s largest smartphone maker said it will soon run advertisements in major media outlets globally to offer an apology for causing discomfort and concern to its customers due to faulty batteries in some Note 7 smartphones.

Santosh Desai, brand expert and Managing Director and CEO of Future Brands says that apology ads do not count much in comparison to the action a brand takes in order to make the product better. “They have to show it than say it and bring out a much better product in its subsequent launches. Actions speak louder than words. You can do a politicians apology or a heartfelt apology, but what really matters is how the brand shows this in the product,” he said.

Germany's Volkswagen, in the wake of the emission scandal, released an ad campaign across the world, including India, apologising for misplacing the trust of customers and that they are working to make things right.

However, not every brand has taken this route.

For instance, Nestle, after being pulled by Indian food safety authorities for adding monosodium glutamate or known as MSG into its wildly popular noodle-brand Maggi, instead of an apology created campaigns such as #WeMissYouToo, #MaggiMother and #WelcomeBackMaggi that centred around nostalgia.

Chocolate-major Cadbury's too did not take the route of using a "sorry" ad and in fact created a campaign that showcased the safety of its product and packaging. The same was seen when cola brands such as Pepsi and Coca-Cola came under fire over pesticide claims a decade ago and addressed it by assuring customers on the brands high safety standards.

However, Ram Gudipati, Founder and Principal Strategist of brand consultancy firm Brand Harvest said, “Customers are ready to forgive if you admit your mistake. If you admit and be honest about the issue people will forgive a brand.”

While brands such as Maggi, Cadbury, Pepsi and Coca-Cola have all bounced back strongly, Volkswagen seems to be still reeling from the scam, especially in the US, which was the epicentre of the scandal.
However, it should be noted that the VW emission scandal hit the brand globally while the other brands mentioned were scandals localised to India.

Will more advertising work?
Samsung has gone in an advertising overdrive, for mediums across (digital, print and TV).

Samsung's ad and media agency Cheil refused to comment but a full page ad on leading Indian dailies was published on Saturday October 15, 2016. 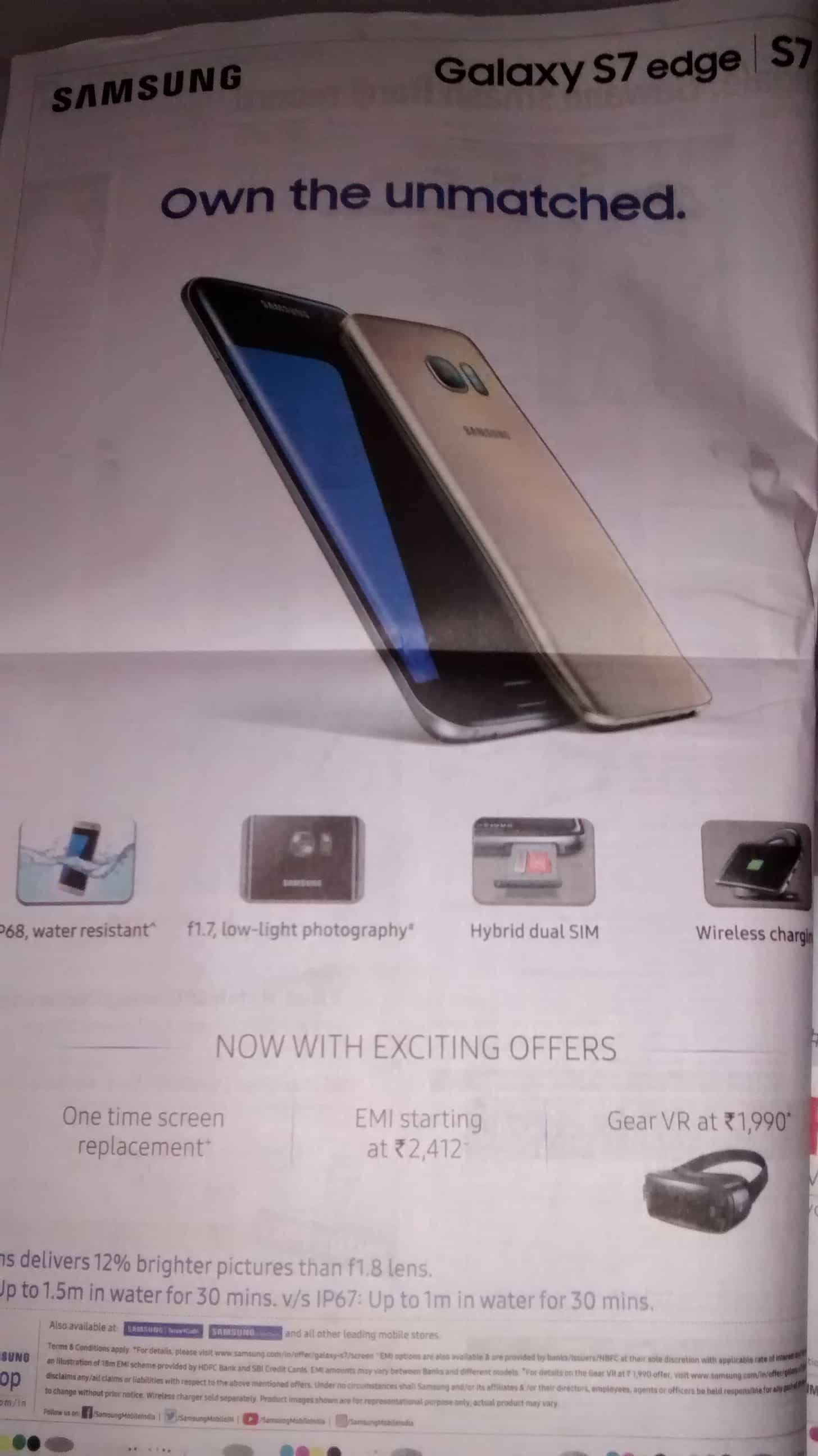 So, is advertising other smartphones in its Galaxy portfolio going to help Samsung?

"Advertising can clarify the problem is only with the particular product and can say that there are no problems with the S7 and S7 Edge,” said Gudipati. “However, it is the launch of a superior smartphone instead of the Note 7 and induced trials of the new product that will actually help the brand in the end,” he added.

Desai says that the company has taken the right steps, but only technology not advertising is the only way out for the brand. “Communication doesn't matter that much now for the brand. They have to come up with a new product that is much better than its competitors and not patchwork,” he said.