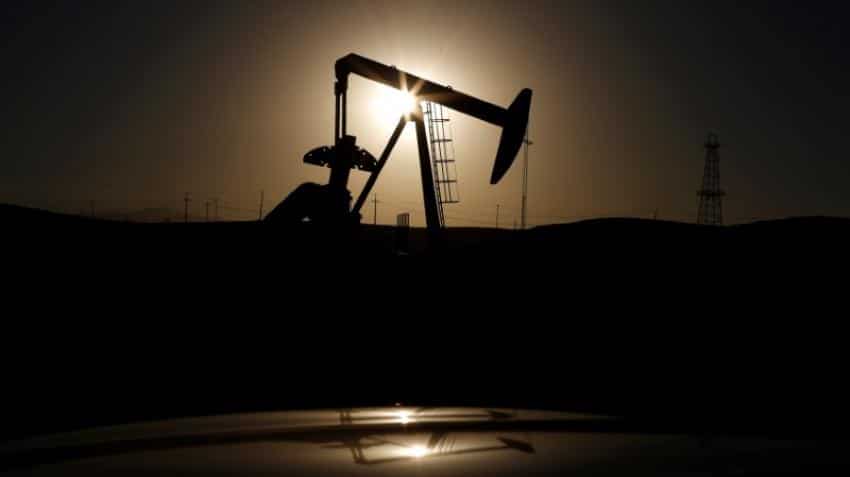 A pump jack is seen at sunrise near Bakersfield. Photo: Reuters
Written By: Reuters
RELATED NEWS

Oil prices climbed on Wednesday, supported by a reported draw in US crude inventories and by firm import data from Japan.

US West Texas Intermediate (WTI) crude futures were up 1.79%, or 79 cents, at $44.84 a barrel at 0027 GMT, buoyed by a contractual rollover into higher-demand November as a front-month.

International benchmark Brent crude oil futures were trading at $46.46 per barrel, up 58 cents, or 1.26 %, from their last close.

Traders said that Brent was being supported by firm import data from Japan.

Japan's customs-cleared crude oil imports rose 0.5 % in August from the same month a year earlier, the Ministry of Finance said on Wednesday.

Overall, however, oil markets remain oversupplied as exporters around the world pump near record amounts, while demand stutters.

"Fundamentals suggest the oil market is likely to remain in surplus for longer than many expected," Dutch ING bank said, citing lower Chinese oil purchases and uncertainty around the global economy as factors weighing on markets.