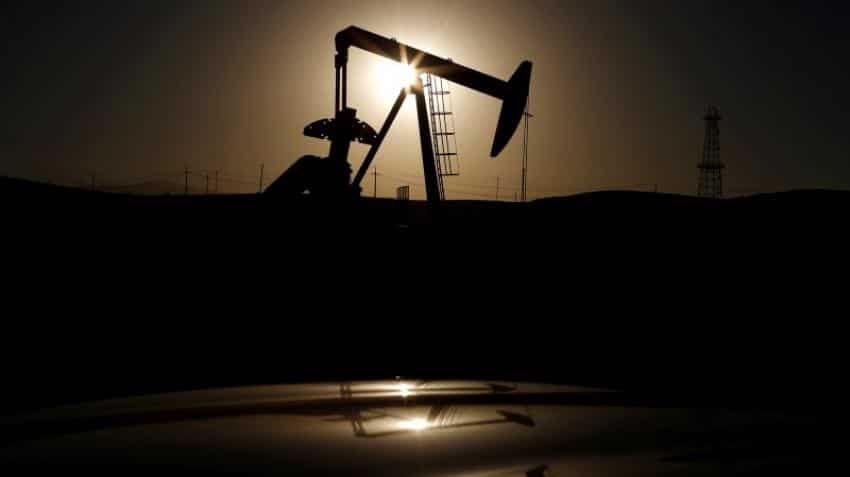 Oil prices fell on Friday on worries that U.S. rig counts would continue to rise and that returning Libyan and Nigerian exports would stoke a global supply glut.

"The focus will turn to drilling activity in the U.S., with another rise expected to raise concerns about a recovery in U.S. output," Australian bank ANZ said in a note.

Baker Hughes U.S. rig count data for the week to Sept. 16 is due on Friday. WTI prices that have held above $40 a barrel since the start of August have supported the growth in the number of U.S. rigs.

U.S. drillers added seven oil rigs in the week to Sept. 9, bringing the total rig count to 414, the most since February.

Returning supply from Libya and Nigeria will hamper a rebalancing of the global crude market, weighing on sentiment, traders said.

Libya is resuming oil exports from some of its main ports which forces loyal to eastern commander Khalifa Haftar seized in recent days and has lifted related "force majeure" contractual clauses, the National Oil Corporation (NOC) said on Thursday.

ExxonMobil has a pipeline prepared to export Nigeria`s Qua Iboe crude oil, with the first cargo expected to load as early as the end of September, trading sources said on Thursday.