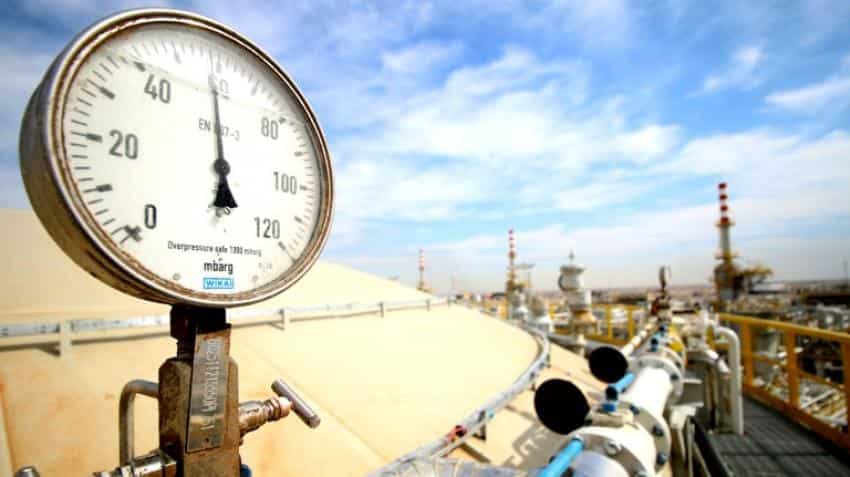 The IEA said demand growth was slowing while supply was rising, meaning the glut was now due to go on "at least through the first half of next year".

The Paris-based body had earlier seen the oil oversupply disappearing in the latter part of 2016.

The timing of the world oil market`s return to balance is "the big question", the IEA said in its monthly report, adding that current prices -- above $45 -- would suggest supply falling and strong demand growth.

"However, the opposite now seems to be happening," it said. "Demand growth is slowing and supply is rising."

China and India, which had been key drivers recently of demand growth, are "wobbling", it said, while a slowdown in the US and economic concerns in developing countries have also contributed to the surprise development.

On the supply side, output fell in August, led by producers outside of the Organization of the Petroleum Exporting Countries (OPEC) cartel.

But, said the IEA, OPEC production edged up last month to a near-record supply level which "just about offset steep non-OPEC declines".

As a result of the stubborn supply glut, producers have been hurt by a plunge in crude prices from around $100 in mid-2014 to 13-year lows of below $30 at the start of this year.