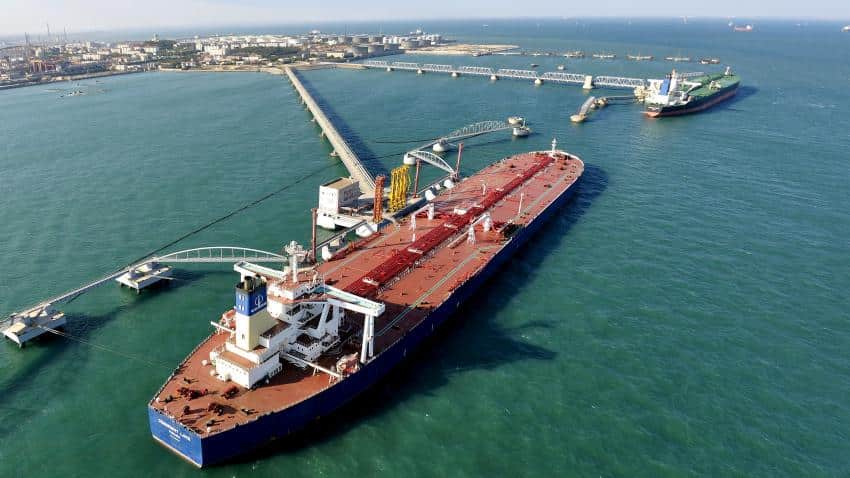 US prepared to work with nations reducing oil imports from Iran

Indian refiners imported 18.81 million tonnes of crude oil in August, 9.1% higher than 17.23 million tonnes imported in the same month a year ago, according to the oil ministry's Petroleum Planning & Analysis Cell.That is the highest monthly crude oil import since April 2009.

Except for naphtha and kerosene, all other products registered positive growth during August.

During the April-August period of the current fiscal, fuel consumption rose 9.3 to 80.4 million tonnes. Petrol demand rose 13.6% while diesel sale was up 6% at 32.1 million tonnes.

US prepared to work with nations reducing oil imports from Iran