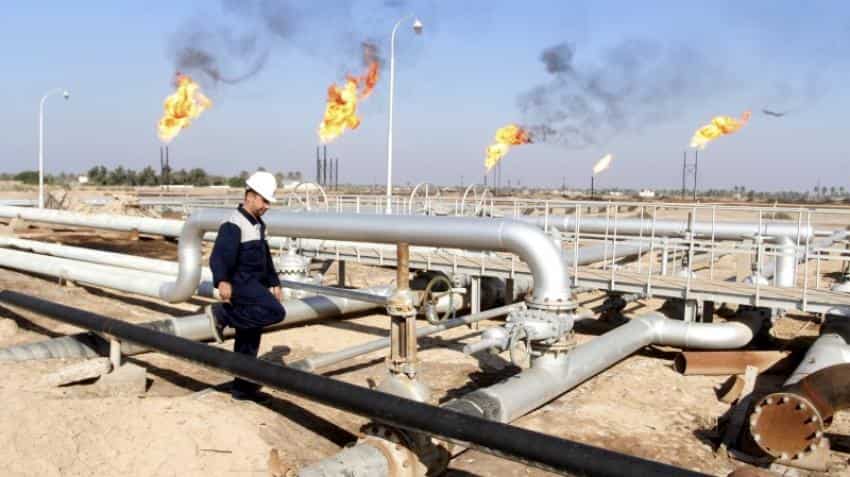 A stronger dollar makes oil and other commodities denominated in the greenback less affordable to holders of the euro and other currencies. Photo: Reuters
Written By: Reuters
RELATED NEWS

Oil prices fell 1 percent on Friday as the dollar surged on robust U.S. jobs data, reasserting its influence over commodities as two days of short-covering and bargain-hunting in crude fizzled, bringing attention back to oversupplies.

The dollar had its biggest daily advance in six weeks, rising 0.7 percent, after U.S. employment growth exceeded expectations in July amid a wages rise raising the chance for a Federal Reserve rate hike before the year-end.

A stronger dollar makes oil and other commodities denominated in the greenback less affordable to holders of the euro and other currencies, typically denting demand for such raw materials. The reverse is the case when the dollar falls.

In recent weeks, however, the dollar/oil trade appeared to have broken down as U.S. crude futures fell to April lows of below $40 per barrel earlier this week despite the dollar`s weakening.

"The dollar/oil correlation may be back today to pressure crude but the reality is just we have too much oil supply out there to continue supporting prices at these levels," said Phil Davis, trader at PSW Investments in San Diego, California.

"We might hold above $40 next week but I doubt we will be trading at $42 when the new WTI front-month comes into play."

For the week though, Brent was on track to a gain of about 3 percent while WTI was just marginally lower, helped by technical short-covering and bargain hunting that pushed oil prices up by nearly 6 percent over the past two sessions.

The mid-week rebound in oil emerged after WTI broke the key $40-per-barrel support on Monday and settled below that level on Tuesday for the first time since April.

Rebalancing the oil market is proving a long and frustrating process because the oil-exporting countries hit hardest by the slump were themselves some of the fastest-growing oil consumers before prices tumbled. Downward pressure is also back from overproduction of both crude and refined products.

There are worries that net Chinese oil imports weaken this year despite China surpassing South Korea to be the top Asian buyer of North Sea Forties crude.

"A major pillar of oil demand is therefore on course to ease considerably over the coming months," Stephen Brennock, analyst at London-based broker PVM said.

(Additional reporting by Libby George in LONDON and Henning Gloystein in SINGAPORE; Editing by Jeffrey Benkoe and Marguerita Choy)