With 88% of Indian employees saying that they are happy about their work and their workplace, it is much higher US is at third spot with 77%. 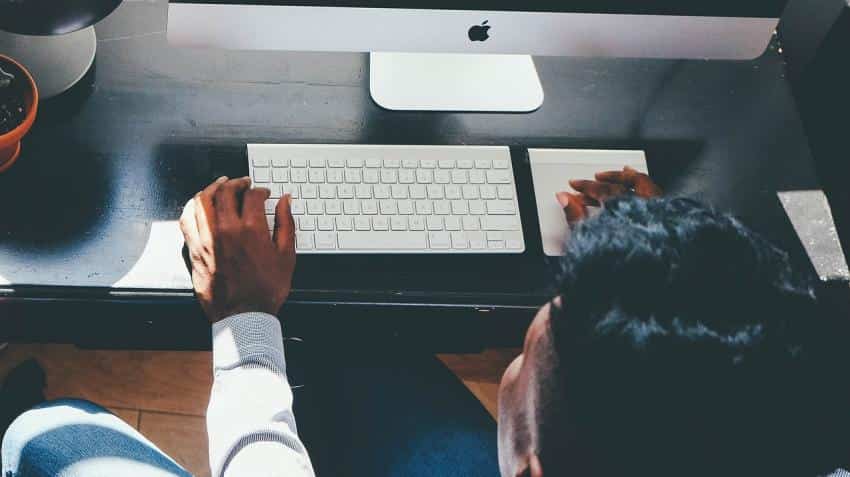 With 88% of Indian employees saying that they are happy about their work and their workplace, it is much higher US, Chile and Brazil all at third spot with 77% and even European countries such as Germany and UK which are at 74% and 71% respectively, according to World Economic Forum (WEF) survey. 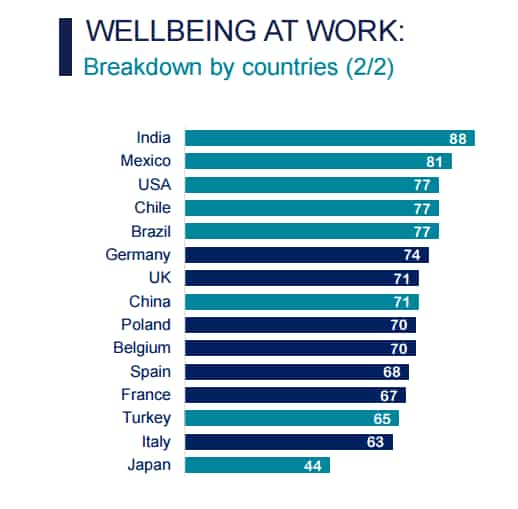 The global average in terms of employee well-being at work was at 71%. The WEF survey took into account more than 14,000 people in 15 countries and used the Edenred-Ipsos Barometer.

According to the survey, India, Mexico, Brazil and Chile scored the highest for all the items linked with well-being at work, and specifically for emotional satisfaction. This the researches defined as enjoying coming to work in the morning, interest in the job and confidence in their professional future.

Countries such as the US, UK and Spain had more balanced results across three categories. However, researchers found the workplaces in these countries were characterised by lack of emotion, said the WEF survey.

In Belgium, Germany and France employees reported a lack of appreciation – for example, in the amount of respect shown to them by the management.

Last on the list was Japan, where employees reported considerable lower levels of enjoyment at work than the global average.