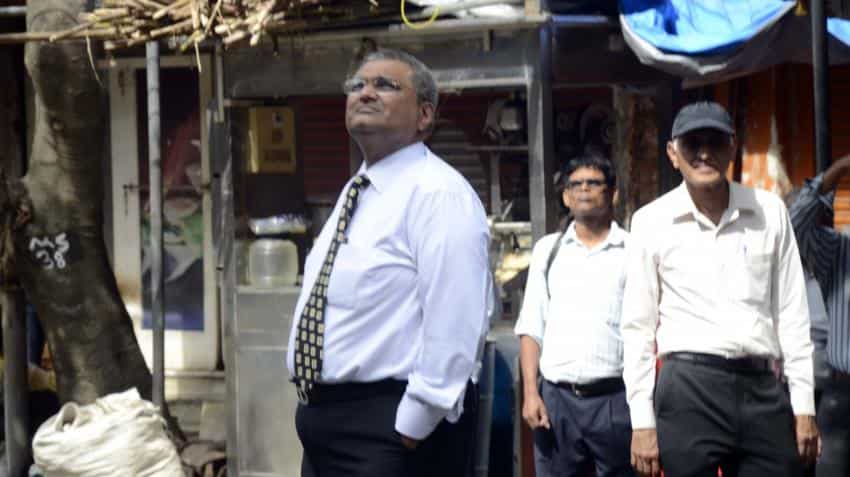 Indian shares jumped more than 1% on Monday and were headed for their best gain in more than two weeks, as a recent string of positive corporate results raised tentative hopes about an improving domestic economy.

Sentiment was also boosted after a weaker-than-expected US jobs report on Friday left some economists anticipating only one interest rate hike from the Federal Reserve this year.

Meanwhile, oil prices jumped on Monday as a huge wildfire in Canada's oil sand region knocked out over a million barrels in daily production capacity, contributing to a significant tightening of markets over the past weeks.

The developments led to a rebound in shares after indexes had fallen more than 2% over the previous two weeks.

"We have recovered from the lows and have been able to sustain higher levels as we are seeing buying coming in at lower levels. Also, earnings season so far has been fairly positive," said Gaurang Shah, vice president at Geojit BNP Paribas, adding he sees any downside in local shares as a buying opportunity.

Among other bright spots, Yes Bank  rose 3.2% while HDFC Bank  gained 1.8% after both lenders posted a jump in March-quarter earnings last month.

ITC  rose as much as 2 % after the company on Sunday said its cigarette factories are re-starting production in a phased manner.

Among the laggards, Titan Company Ltd  fell as much as 3% after the watches and jewellery maker posted a 14.4% fall in March-quarter net profit.