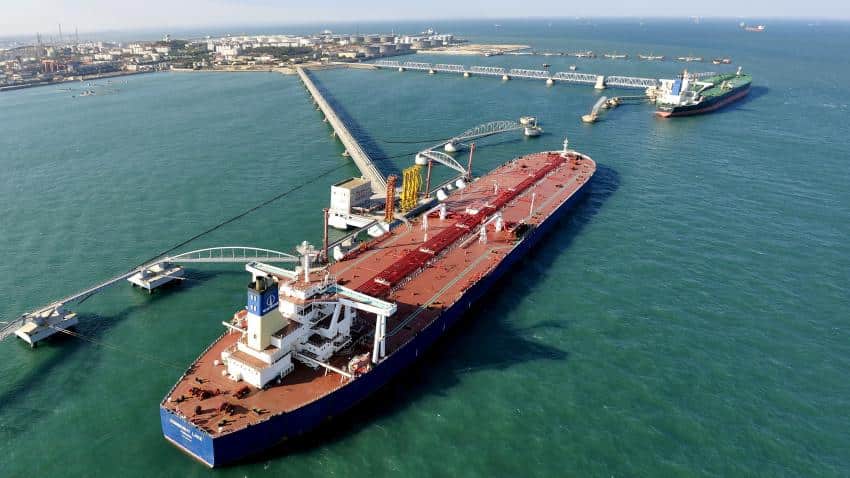 Oil prices edged up early on Wednesday, supported by a weaker dollar, but US crude futures remained below $40 per barrel and Brent was below $42 as ongoing fuel oversupply and stuttering economic growth weighed on markets.

US West Texas Intermediate (WTI) crude futures were trading at $39.63 per barrel at 0027 GMT, up 12 cents from their last settlement but still below the $40 mark it settled below for the first time since April during the previous session.

International Brent crude futures were trading at $41.85 per barrel, up a mere 5 cents from their last close, and failing to retake and maintain $42.

Analysts said a weaker US dollar, which has shed 2.5% in value against a basket of other leading currencies since July highs, was lending oil markets some support by making fuel imports cheaper for countries using other currencies, potentially stoking demand.

"Risks for oil remain skewed to the downside in second half of 2016. Supply disruptions and risk appetite were supportive April-Jun, but fundamental headwinds are growing, which outnumber any recent positives," said Adam Longson of Morgan Stanley in an outlook to clients.

Oil markets have been dogged by oversupply that started in the crude sector more than two years ago and which has since spread to refined products, leaving storage tanks filled to the brink, and unsold fuel stored on ships.