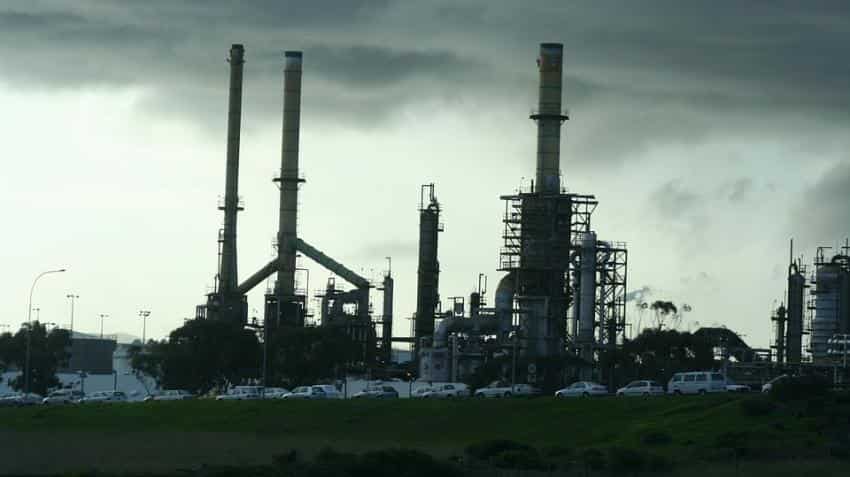 These crude oil prices for Indian Basket are now at a 11-year low on an average basis. Photo: Pixabay
Written By: Pooja Jaiswar
RELATED NEWS

Although, not an average, but this price is lower than the average price India paid for its oil in March this year, at $36.42 per barrel.

What’s interesting is that these crude oil prices for Indian Basket are now at a 11-year low on an average basis. 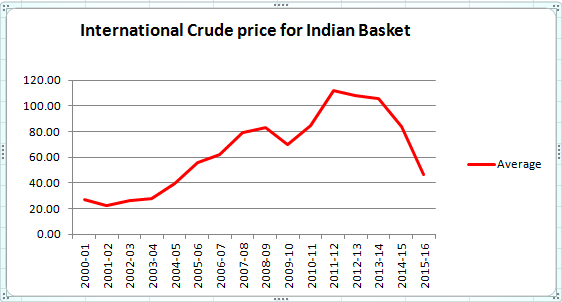 If this status continues, then Indian oil marketers are likely to benefit from falling crude oil prices as their  overall losses from selling fuel below cost diminish, says Livemint.