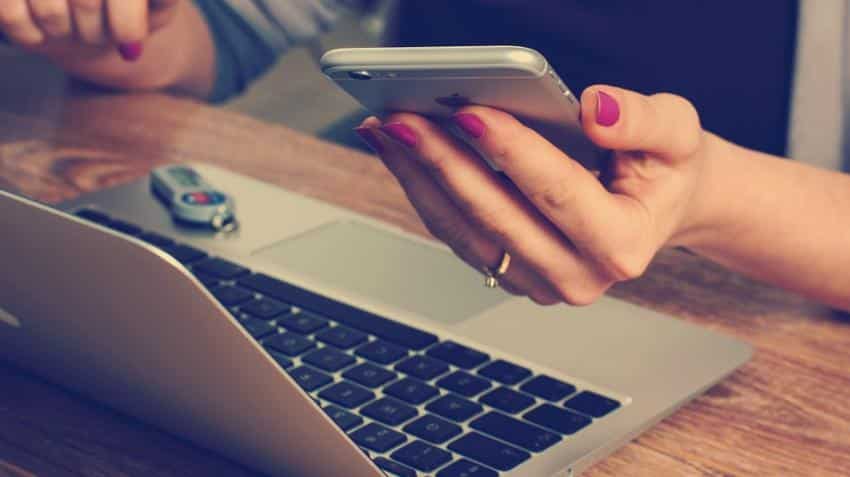 U.S. employment increased more than expected in July and wages picked up, which should bolster expectations of an acceleration in economic growth and raise the probability of a Federal Reserve interest rate hike this year.

The unemployment rate was unchanged at 4.9 percent as more people entered the labor market. Highlighting labor market strength, average hourly wages increased a healthy eight cents and workers put in more hours. May`s payrolls were revised up to 24,000 from the previously reported 11,000.

"It looks like a pretty strong report overall. It shows the economy from a labor perspective is heading in the direction that the Fed wants. It gives the Fed some support for those looking for an increase in rates by the end of the year," said Doug Duncan, chief economist at Fannie Mae in Washington.

The dollar jumped against the euro and the yen after the data, while prices for U.S. government debt fell. U.S. stock index futures extended gains.

Economists polled by Reuters had forecast payrolls increasing 180,000 in July and the unemployment rate dipping one-tenth of a percentage point to 4.8 percent.

Last month`s strong job growth should reinforce the Fed`s confidence in a labor market that officials view as at or near full employment. Fed Chair Janet Yellen has said the economy needs to create just under 100,000 jobs a month to keep up with population growth.

The second straight month of robust job gains is a boost to the economy after growth averaged a tepid 1.0 percent annual rate in the last three quarters. After a policy meeting last month, the Fed described the labor market as having "strengthened" and said it appeared it was still tightening.

The U.S. central bank raised interest rates at the end of last year, its first hike in nearly a decade, but since then has held them steady amid concerns over persistently low U.S. inflation and a global growth slowdown.

Most economists expect another rate increase in December.

After Friday`s data, futures contracts showed traders still saw less than even odds of a rate hike this year, but close to even odds of such a move by early 2017. Ahead of the employment report, traders saw little chance of a rate increase until well into next year.

The signs of labor market strength, particularly the pickup in wage growth, could ease voter frustrations with an economic expansion that has left many Americans behind. That discontent has helped fuel support for Republican presidential nominee Donald Trump, who plans to lay out his economic vision in a speech on Monday.

Trump adviser David Malpass on Friday pointed to the still historically low level of participation in the labor force in arguing policies needed to change. "What you`ve got is a lot of people being left out of the upturn," he told CNBC.

The 0.3 percent increase in average hourly earnings last month left the year-on-year gain at 2.6 percent. The average workweek increased by 0.1 hour to 34.5 hours, the most since January, which should boost take-home pay.

The payrolls data added to July auto sales in underscoring the economy`s sound fundamentals. Economic growth is expected to accelerate to at least a 2.5 percent annualized rate in the second quarter.

But with the bulk of labor market slack largely absorbed and the economy`s recovery from the 2007-2009 recession showing signs of aging, payroll gains will probably drift to average between 150,000 and 160,000 jobs per month later this year, economists say.

Professional and business services, a high wage sector, added a strong 70,000 jobs last month, the most since last October. Retail sector employment increased by 14,700 jobs and payrolls in the leisure and hospitality sector rose by 45,000.

Other details of the employment report showed a rise in the labor force. That raised the participation rate, or the share of working-age Americans who are employed or at least looking for a job, by one-tenth of a percentage point to 62.8 percent.

The employment-to-population ratio increased to 59.7 percent from 59.6 percent in June.

But a broad measure of unemployment that includes people who want to work but have given up searching and those working part-time because they cannot find full-time employment rose one-tenth of a percentage point to 9.7 percent last month.