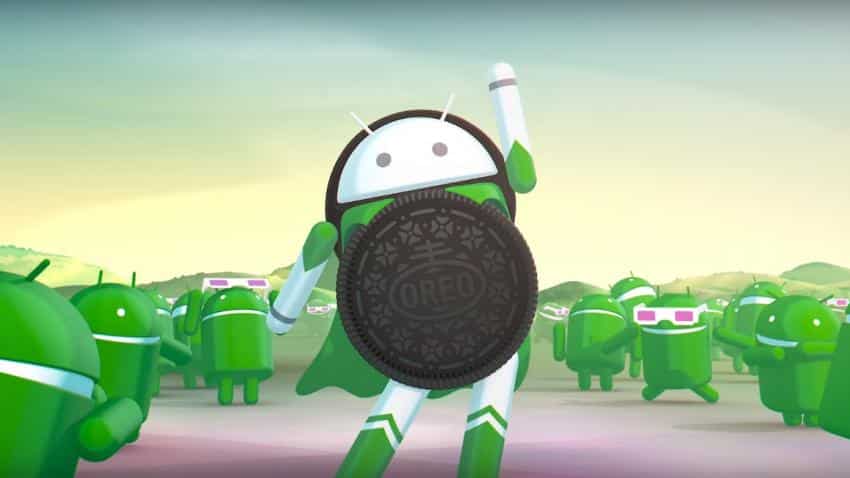 36.5 million Android users may have been infected by 'Judy'

Google finally launched the much awaited next Android mobile phone operating system late on Monday night. The rumours regarding the name were right as the new OS is called Android 8.0 Oreo, named after the cream cookie.

Some of the new features of Android Oreo include like picture-in-picture and Autofill to help you navigate tasks easily. The Autofill option remembers your logins to get into your favorite apps at a faster speed. While the 'Picture-in-Picture' feature allows users to see two apps at once.

In addition, Google's Vice President of Product Management, Android and Google Play said that Android Oreo has got stronger security protections and speed improvements that keep users safe and helps them move much faster.

Android Oreo is more secure with Google Play Protect built in, security status front and center in settings, and tighter app install controls. This will help keep the device and data safe from misbehaving apps by scanning over 50 billion apps per day.

Android on its website said that the new Android Oreo will be two times faster than the previous Android Nougat OS. The 2X boot up speed is as measured on Google Pixel, said the company.

Android Oreo also helps in minimise background activity in the apps the user uses the least. This helps to minimise the unintentional overuse of battery from apps in the background and these limits keep your battery going longer.

Android Oreo has also introduced Notification Dots that let users tap to see what's new in your app. This allows users to press the notification dots to quickly see what's new and easily clear them by swiping away.

Android Oreo also has Android Instant Apps which teleport directly into new apps right from a users browser, no installation is needed.

Besides these key features, Android Oreo also comes with various other tweaks and features such as accessibility button allows users to quickly access from the navigation bar accessibility features, the accessibility volume can optimise the audio experience for users with disabilities, ambient screen that highlights the incoming notification with larger font, highlighted app name and immediate access to actions, etc.

36.5 million Android users may have been infected by 'Judy'